Fines and conviction over 2016 workplace fatality

Fines and conviction over 2016 workplace fatality 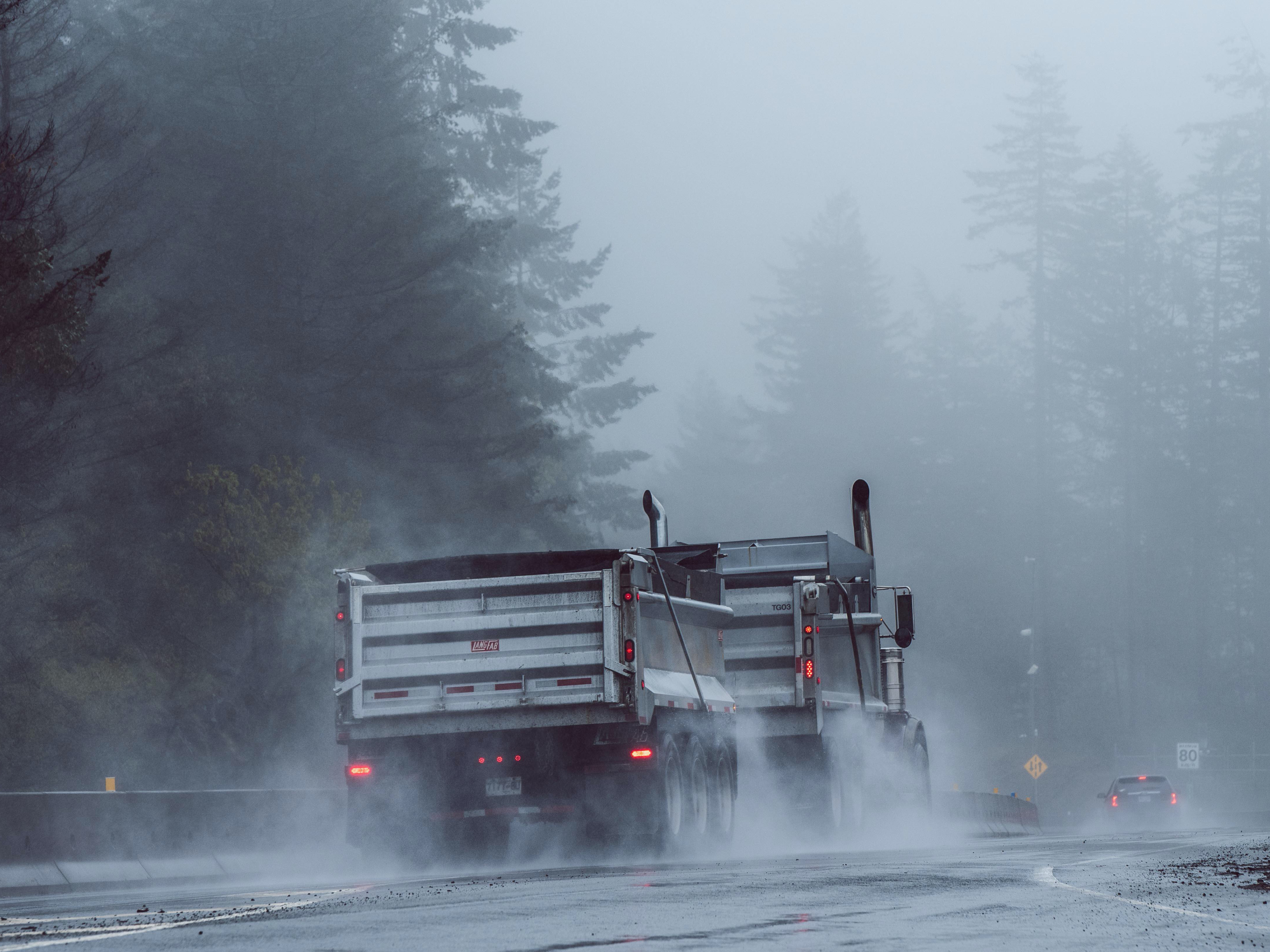 Richard Simmons, co-owner of RW & LM Simmons transport company, appeared in the NSW District Court this week in relation to the death of a worker at a mine site in NSW.

Simmons had an arrangement for transport services to Bloomfield Collieries, which is the owner and operator of the Rix’s Creek Mine, near Singleton.

Stephen Norman, a worker for RW & LM Simmons, was killed while undertaking manual cleaning work on a coal haulage trailer in 2016.

In an investigation, SafeWork NSW uncovered numerous safety failings at the site. The partnership between Simmons and Bloomfield had been ongoing for more than 30 years, and together, they had developed safety management systems but had failed to implement the systems or “any safe work procedures”, according to the court.

The safety management systems hadn’t been updated to reflect any changes to legislation since their inception in 2005, and no review of the SMS was kept on file.

The safety concerns extended to on-site practises, including that Simmons workers didn’t attend pre-shift meetings and weren’t included in Bloomfield safety meetings, and had no understanding or training on workplace risk assessments or analysis of job safety, “apart from being given a 20-minute toolbox talk on those matters” by Bloomfield at induction for contractors.

The lack of communication to Bloomfield workers had an impact on the death of the worker: Bloomfield employees believed that they were not permitted to use the washing equipment for trucks on Saturdays – instead, they were instructed to “get in the back and dig it out”.

“The tailgate on the trailer weighed approximately 322.2kg and the force required to open the tailgate was beyond the manual capability of the workers,” Judge Scotting explained.

Simmons was convicted on the charge of exposing a worker to a risk of death or serious injury and taking into account an early guilty plea, was fined $90,000. Simmons “accepted that he should have communicated with Bloomfield to determine if the Partnership was in fact prohibited from using the wash bay”.

“He should have directed the workers not to clean the trailers until that had been clarified,” Judge Scotting says.

The NSW Resources Regulator prosecuted the case, and explained that “they will continue to actively prosecute work, health and safety breaches to ensure the mining sector, which has one of the state’s largest workforces, continues to be safe and productive.”

“Companies cannot become complacent with these obligations and must continually review their operations to ensure robust safe work systems are in place.