Changes to WHS model for asbestos

Fine after worker crushed by six-tonne truck13 March 2020Next

Changes to WHS model for asbestos 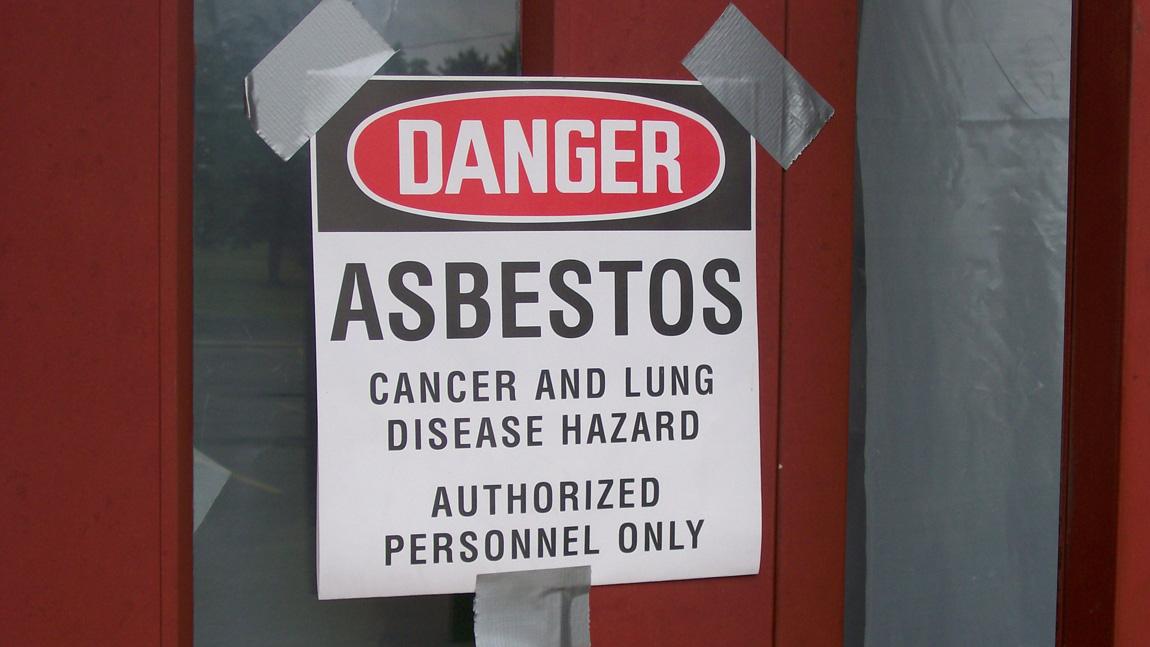 The national model Work Health and Safety Bill and model Code of practice regarding the management and control of asbestos in the workplace have been changed. The changes mean that it is mandatory for workplace regulators to issue notices when they believe that “prohibited asbestos” is present at a site, and the maximum fines have been increased to $500,000 for those who fail to comply.

Regulators will also be able to take “any remedial action” they see as “reasonable to make the workplace or situation safe” if the prohibited asbestos notice is issued to a person who fails to take reasonable steps to comply, and the costs of the remedial action can be recovered by the regulator.

“Existing WHS provisions on improvement and prohibition notices can apply to some asbestos cases, but there was “some uncertainty that the conditions for those notices meant some cases could only be addressed through a prosecution”, it said.

“These changes fulfil the intention that a notice be issued in all cases where prohibited asbestos is identified, to ensure the risks it poses are promptly addressed.”

“For example, a regulator may be able to form the necessary belief based on intelligence from other cases where the same products were used.”

These changes come alongside new customs laws introduced by the Federal Government in March of last year, which allow for prison sentences of up to five years for individuals who knowingly or recklessly import asbestos-containing material.

In December of 2003, the Australian Government banned the manufacture, use and import of asbestos and asbestos-containing material.