Changes to WHS model for asbestos16 March 2020Next 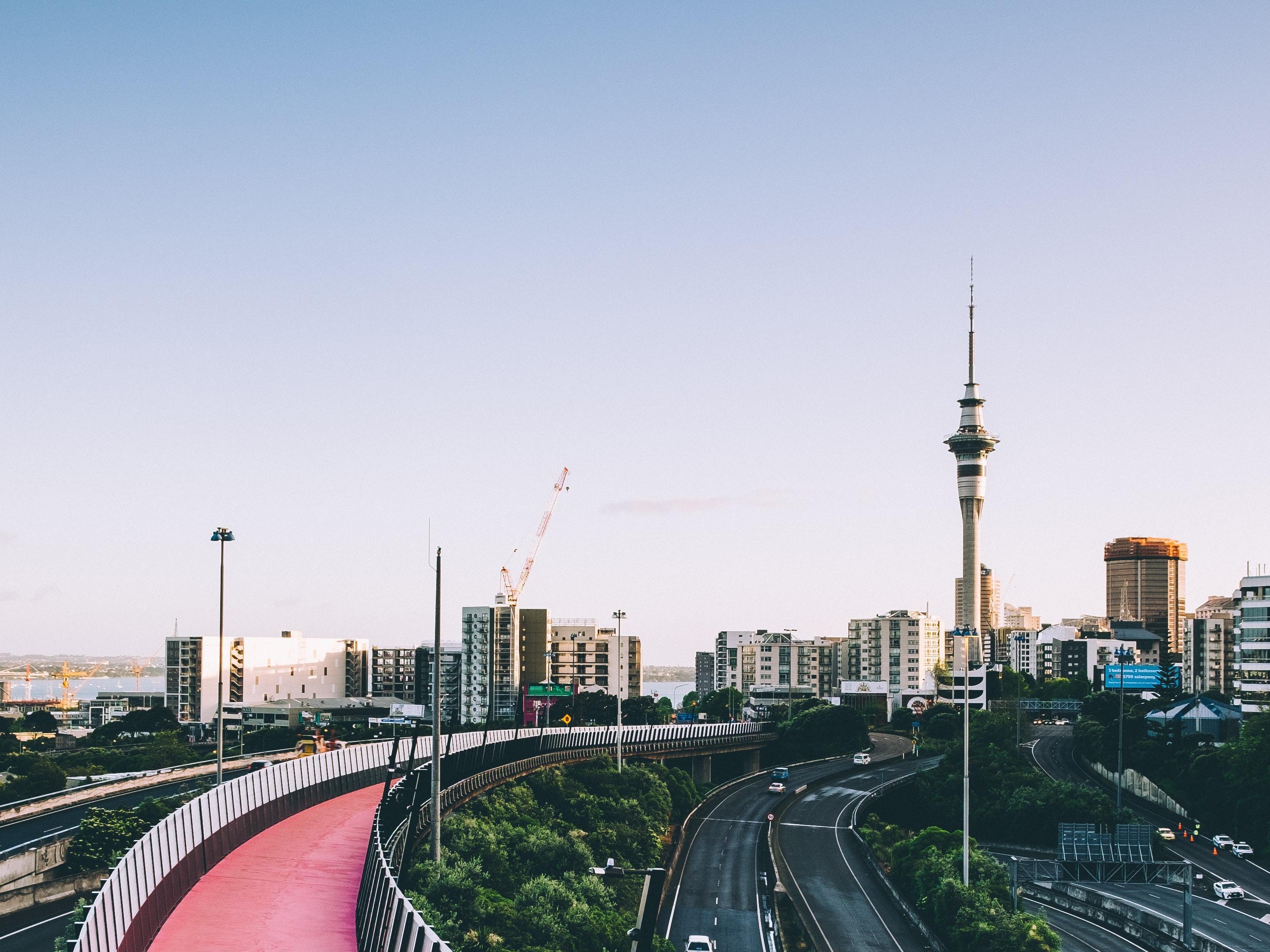 Reporters have called the workplace fatality rates in New Zealand a “horror start”, with ten deaths so far this year, including seven in January.

Farming and agriculture are traditionally high-risk workplace environments and the figures reflected this, with most of the deaths occurring on farms.

However, the concern is that the figures may indicate a higher fatality rate for the year when compared to the year on year figures. Rising fatality rates this year would mean a consistent increase over two years, with 2019 being the year with the highest number of fatalities since 2011.

It is likely as well that these figures represent better reporting by the workplace health and safety regulator. In January, WorkSafe admitted that over at least the last six years, it had under-reported on workplace deaths. After aggregating data from local police and council records, they revealed that there had been “413 deaths in the six years from 2013 to 2018, up 40 percent from the previously reported total of 291 deaths.”

Last week, Radio NZ reported that the number of WorkSafe investigations since 2016 had decreased significantly. A lawyer involved in claims against unsafe workplaces explained that when he reached out to them to alert them of the danger, “WorkSafe’s response was: it doesn’t meet our threshold. We’re not investigating.”

WorkSafe has confirmed that it is currently investigating two workplace deaths that occurred recently, both at meat processing plants, which carry a high level of risk and have been the target of WorkSafe investigators in the past.