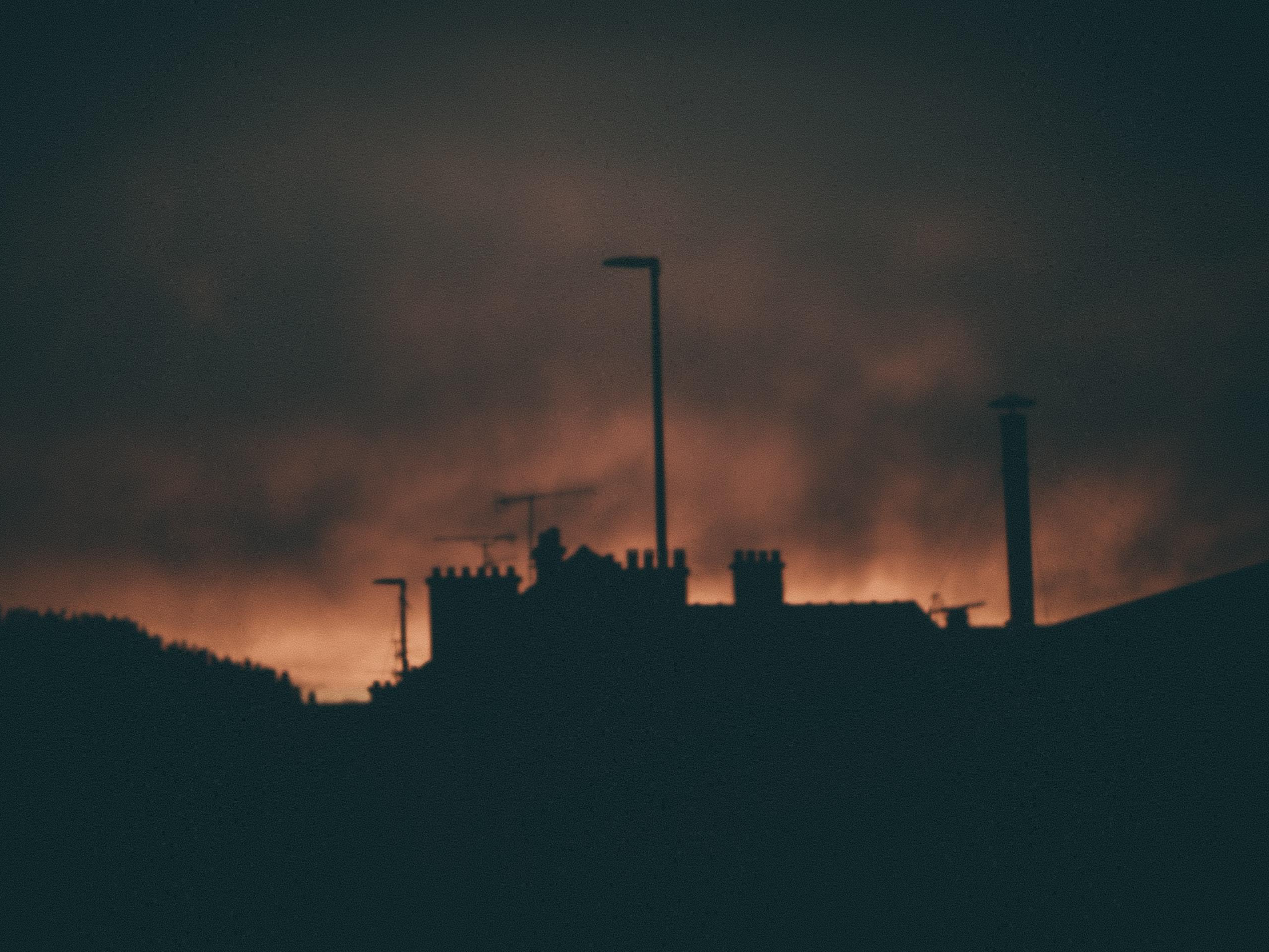 A factory in Fairfield, Western Sydney, has been engulfed in flames and two adjacent buildings have been damaged.

Emergency services workers were called to the factory just before 4pm on Thursday, and on arrival found the premises fully alight.

More than twenty crews of firefighters attended the incident, while police evacuated nearby buildings due to the presence of thick, black smoke which affected surrounding neighbourhoods.

NSW Health has advised residents in nearby homes that they should stay indoors until air quality improves.

Traffic remains impacted by road closures around the building on Fairfield Street, which is closed in both directions.

NSW Police have advised that they are conducting an investigation.