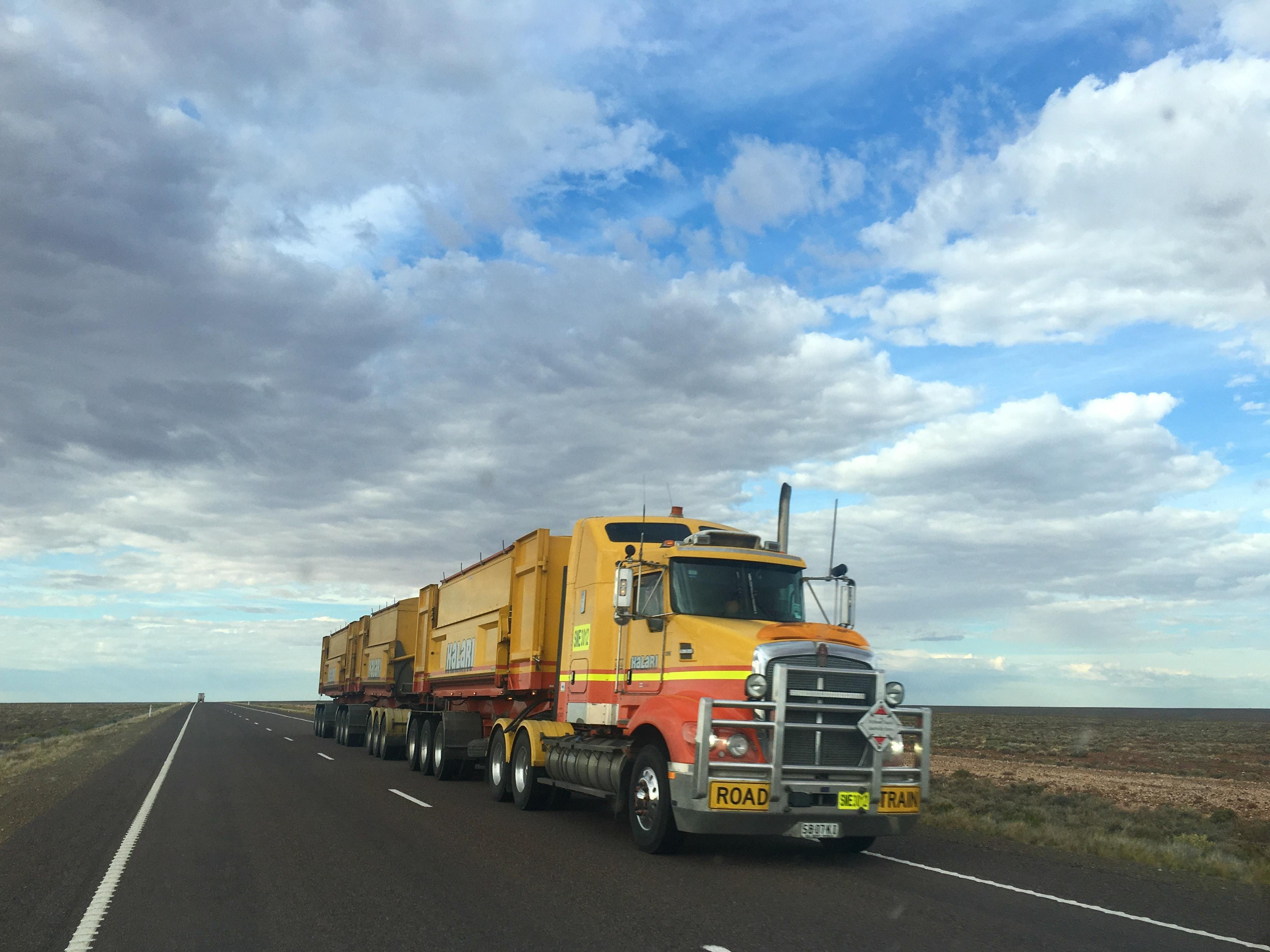 The charges relate to a section of the $1.6 billion Second Range Crossing bypass that opened in September of 2019 and offered drivers the opportunity to bypass steep roads through the Great Dividing Range from the Lockyer Valley to Toowoomba.

In May of 2018, the Queensland Transport Minister Mark Bailey ordered work to stop on the construction of the roadway and tunnel after a number of accidents. A number of serious incidents were also reported at the time, including heavy loads being dropped onto vehicles, trailers flipping over and cranes tipping.

In February of 2018, there had been 10 heavy vehicle rollovers in the preceding 18 months.

“What we saw was an incident that was very dangerous and could have resulted in some severe injuries,” Mr Bailey said in May 2018.

In a statement, the workplace prosecutor said in a statement that “the charges relate to three incidents that occurred in 2017 and 2018.“

“Each of the charges carries a maximum penalty of $1.5 million.”

“The matter is before the court and it is not appropriate to make further comment.”

A safety audit completed by the Department of Transport and Main Roads found that the “systems of work implemented to manage the safe use of plant are generally consistent with industry expectations”.

It found that “various procedures, registrations, risk assessments, certifications, maintenance documents, planning and toolbox communications, pre-start checks and logbook processes were observed to be in place”.

The audit explained that after a review, following the incidents, it was indicated that the rollovers may have been “associated with deviations from the planned work and therefore the Safe Work Method Statements.”