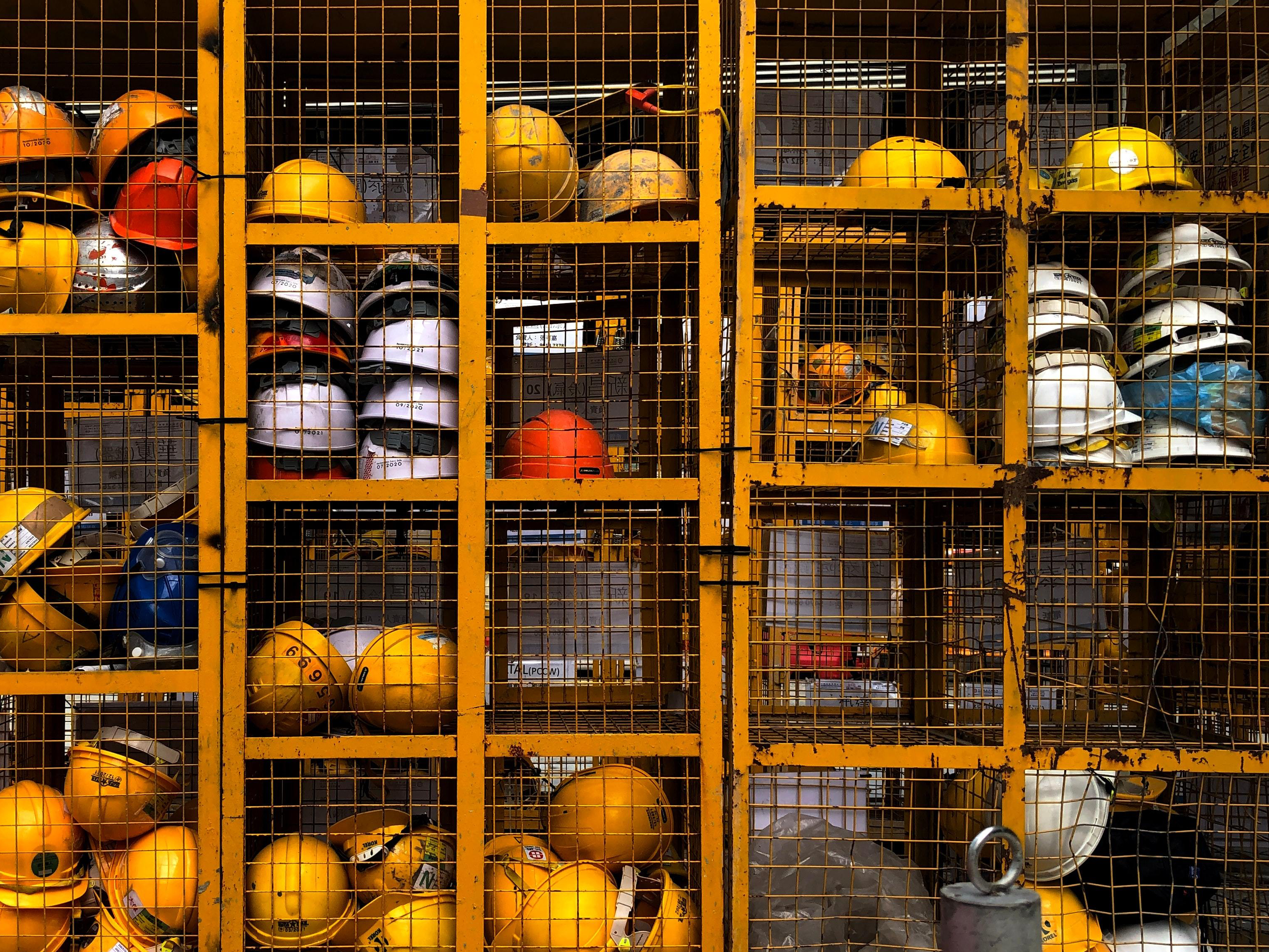 Yesterday, Thursday 5 March 2020, Western Australia’s Lower House of State Parliament passed the WA WHS Bill 2019, and if passed in the Upper House, will mean a number of significant changes.

The legislative changes include the introduction of industrial manslaughter legislation, workplace health definitions changed to include both physical and psychological aspects and the prohibition of insurance being used for monetary penalties – meaning it will be illegal for insurers to indemnify against WHS fines.

The addition of industrial manslaughter also carries with it new maximum penalties, of 20 years’ imprisonment for an individual or $10 million in fines for a body corporate.

Both the bills will be considered further in the upper house, where they have already had their Second Reading.

Bill Johnston, the Minister for Mines and Petroleum and Industrial Relations, explained that “the McGowan Government recognises the importance of these reforms and hopes for their swift passage through the Legislative Council.”

“Introducing industrial manslaughter laws will have a strong deterrence in this legislation and completely accords with community expectations.

“The improved legislation, based on the national model Work Health and Safety Act, will help reduce costs for industry.”