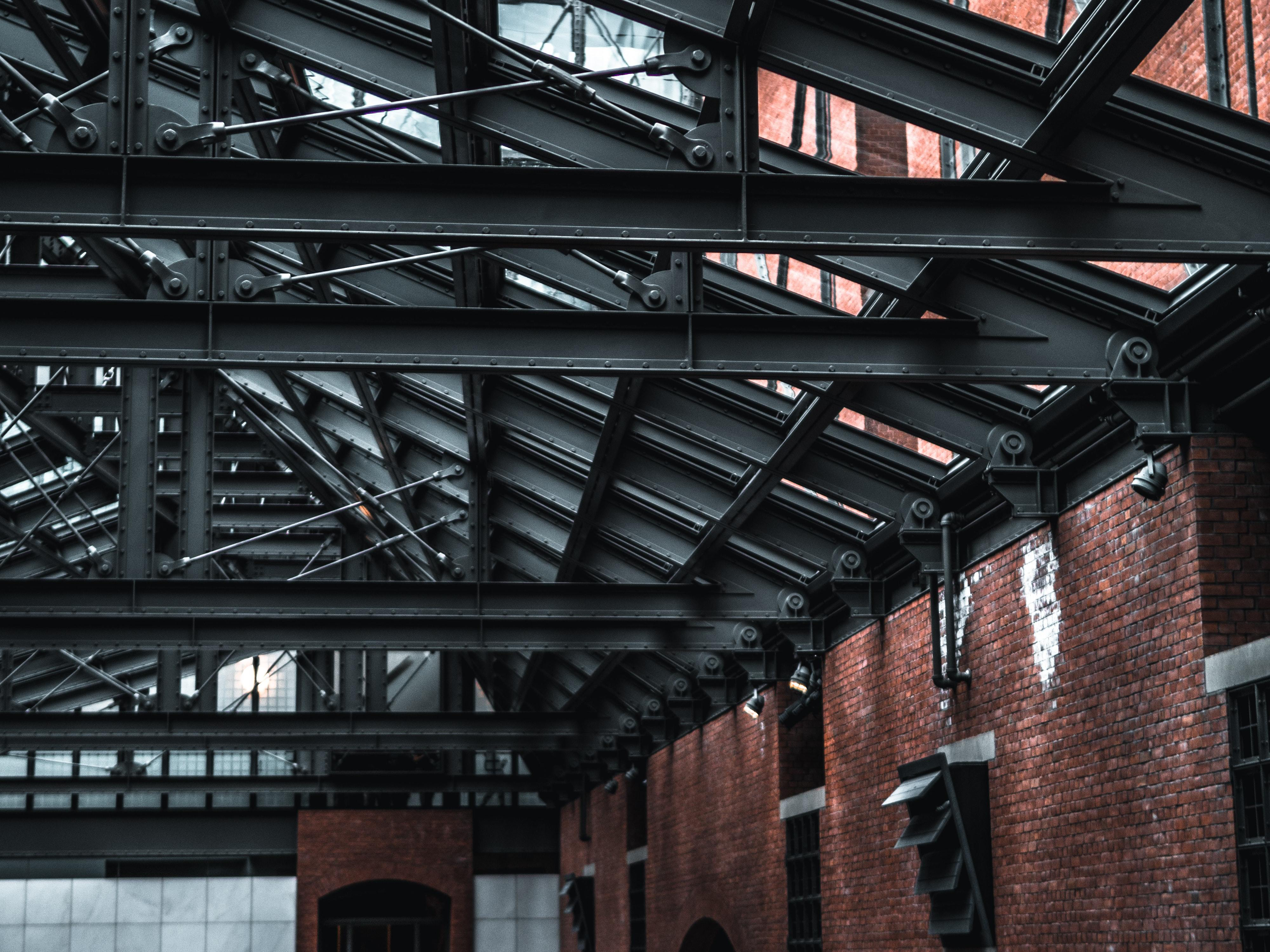 A worker has died outside of Point Cook, south-west of Melbourne, after a workplace incident on Wednesday 4 of March.

It is understood that the worker died after being struck by a falling metal beam at a residential construction site just after 12 pm.

It’s believed that the beam was part of the steel roof trusses to be installed in the property, and in the process of being unloaded, it slipped and hit the worker.

WorkSafe Victoria has confirmed that it is investigating the incident.

It brings the total workplace fatalities in Victoria to nine, which an increase of three fatalities on the number this time last year.