Amputation after workplace incident18 February 2020Next 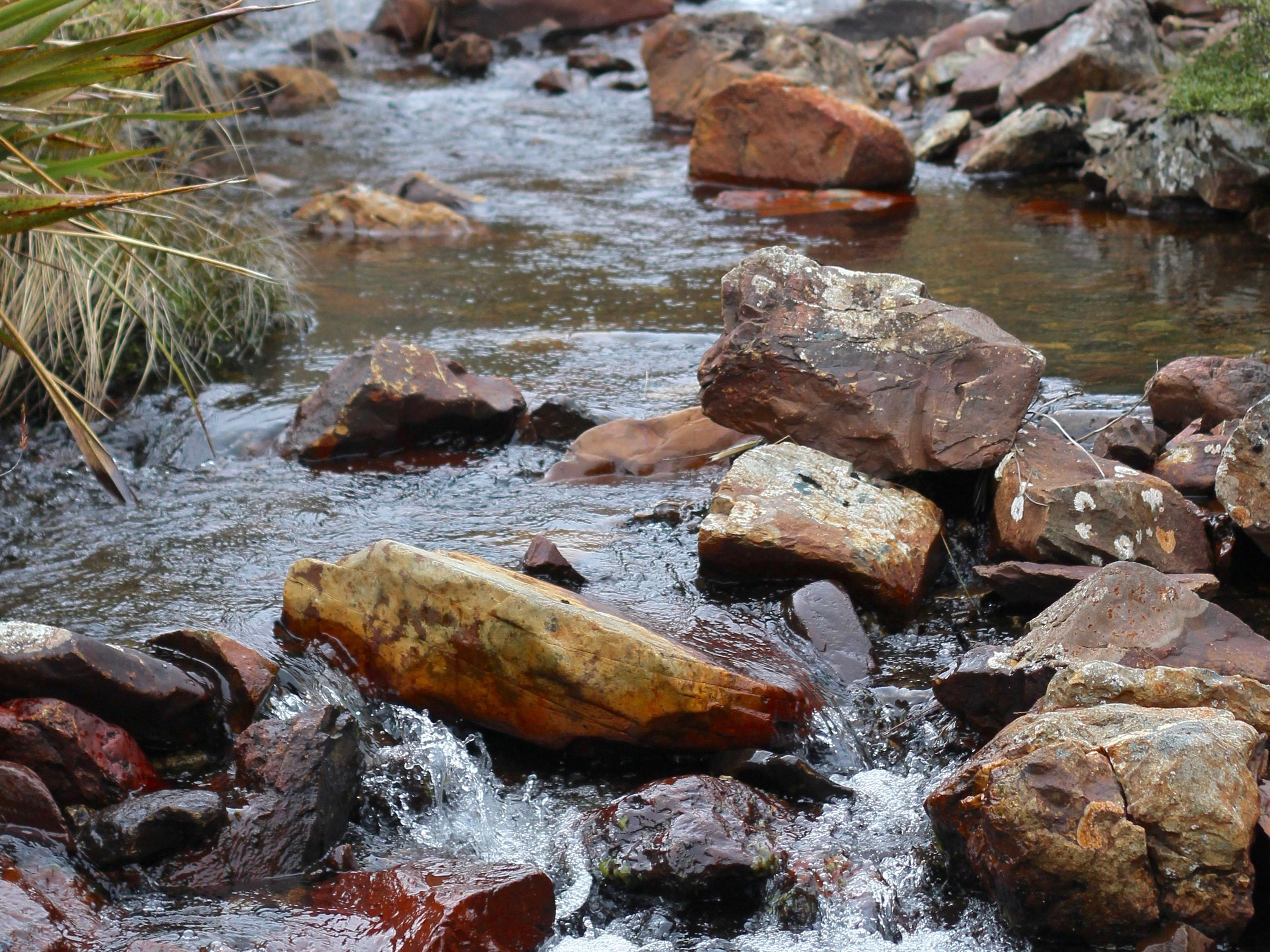 Jalco Australia has entered into an Enforceable Undertaking with the NSW EPA over an incident in 2019. The manufacturer will contribute more than $200,000 to environmental work.

The incident occurred in March of 2019, when a 180,000-litre tank containing wastewater collapsed, with some of the water entering local stormwater systems, breaching NSW environmental protection laws.

The material entered the Prospect Creek catchment area, which runs through Western Sydney into the Georges River and through to Botany Bay. The investigation did not find any evidence of harm caused to local wildlife.

The EU means that Jalco will pay $200,000 to local council so that an environmental audit program can be undertaken, while a further $42,000 will pay for the EPA’s legal and investigative costs, as well as a commitment to improving conditions at the Jalco site. It is worth noting that EUs place notices in local newspapers.

“This outcome commits Jalco to make improvements to their site and provides important resources for Cumberland Council to continue their role in regulating industry while relieving ratepayers of the cost of industry compliance.”