$15 million clean up bill over toxic warehouse fire17 February 2020Next 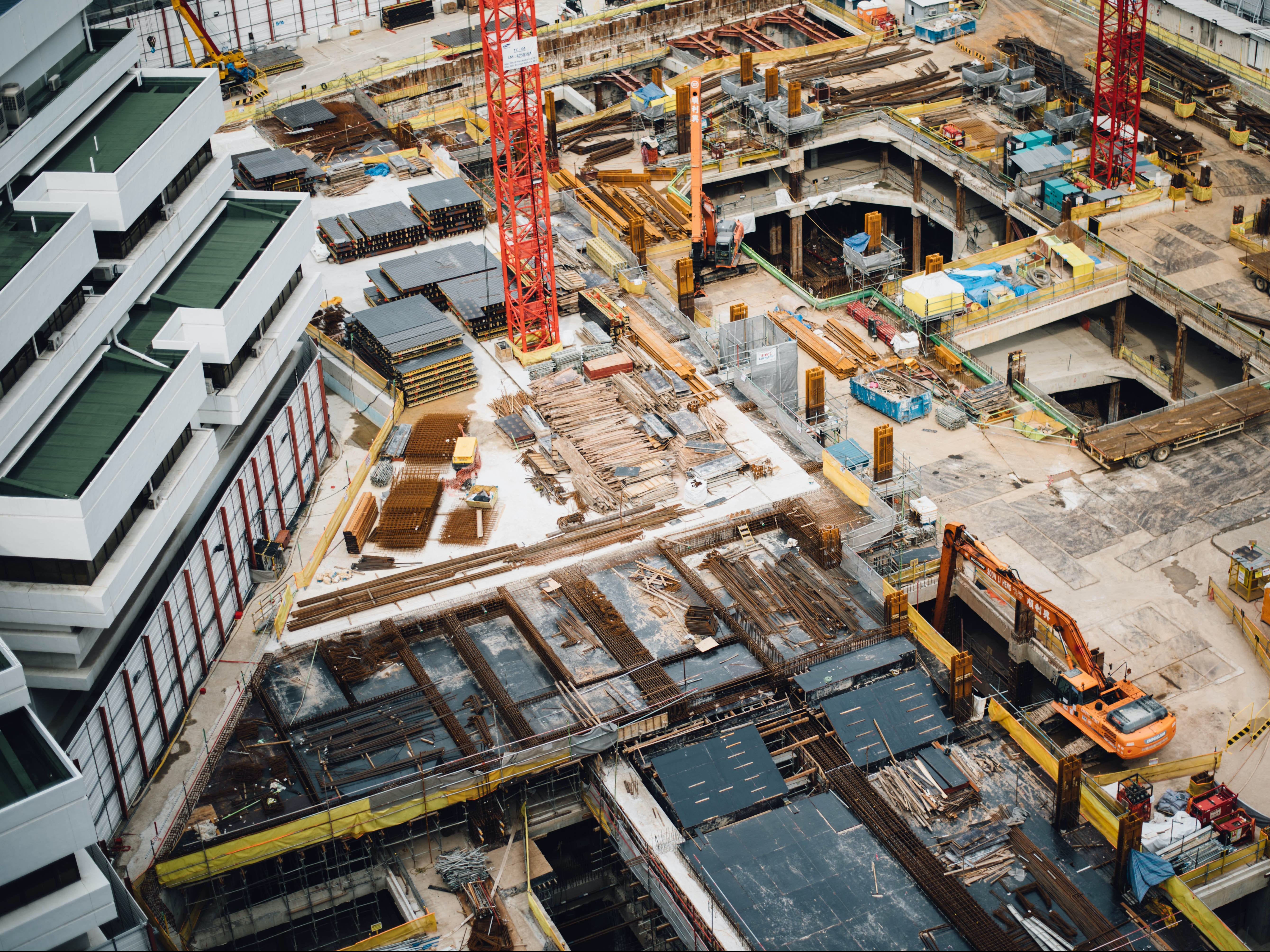 A South Australian man has been airlifted to hospital after suffering significant injuries after a workplace accident on a construction site in Adelaide.

He was transported to the Royal Adelaide Hospital but remains in a serious but stable condition.

The worker was completing routine maintenance on an excavator on a construction site at the former site of the Royal Adelaide Hospital. It is understood that he also suffered significant crush injuries when the machinery fell on him.

CFMEU representatives confirmed that the worker had to undergo a below-knee amputation following the incident.

A company spokesperson explained that “at the Lot Fourteen site, one of our employees was injured while performing routine maintenance on an excavator which was powered down at the completion of daily works.”

“The worker sustained some fractures and a severe injury to his leg as a result of the incident.

“He later underwent surgery in hospital where his leg was amputated below the knee.”

A spokesperson for SafeWork SA confirmed that “inspectors attended the scene soon afterwards to investigate the cause and identify any breaches of the legislation”.

“Statutory notices have been issued, including prohibiting the use of the excavator while our investigation continues.”