$125,000 in fines for safety breaches at apartment construction site

$125,000 in fines for safety breaches at apartment construction site 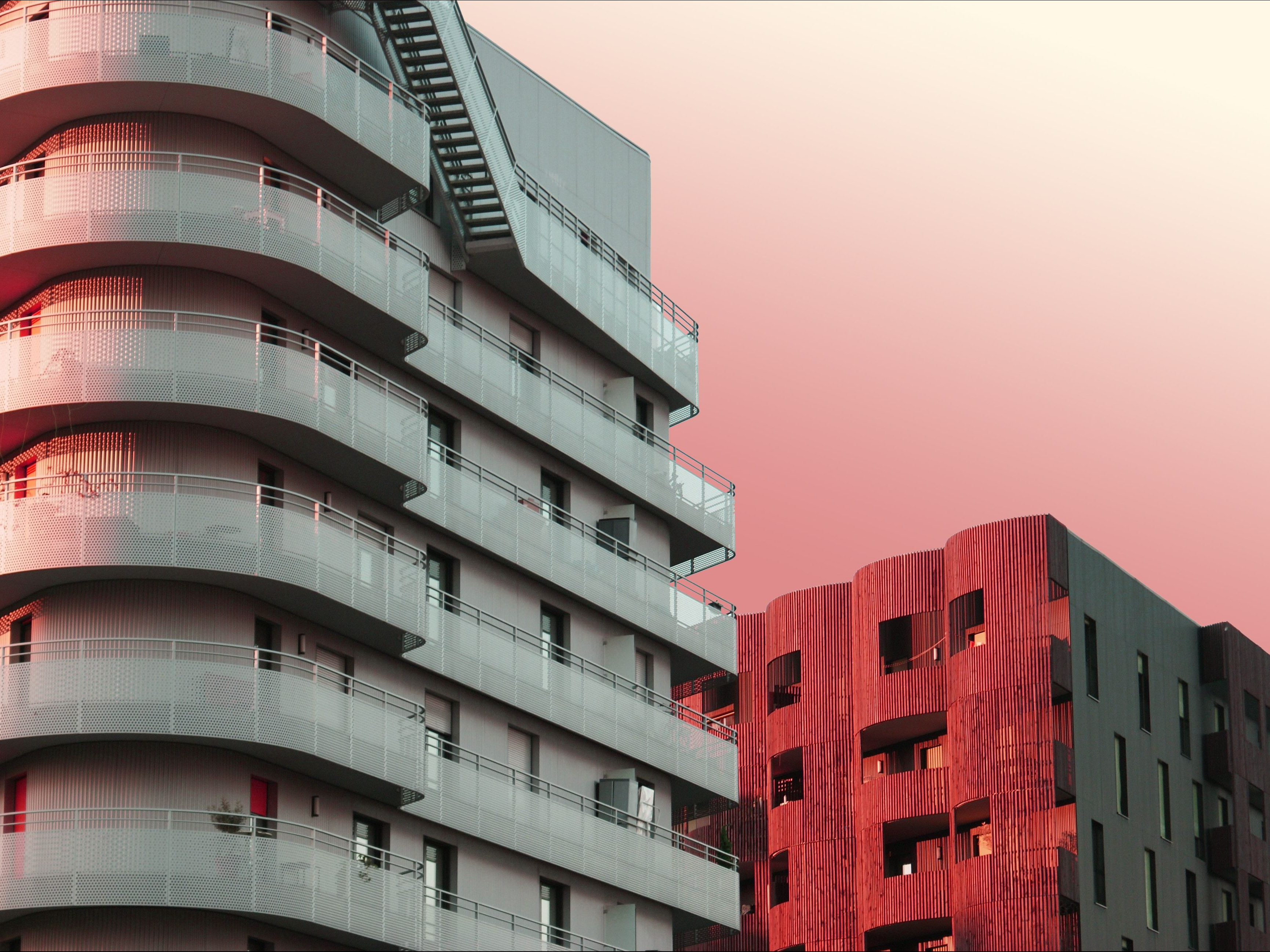 A Melbourne developer has faced the County Court on four charges of safety breaches at the construction of a residential apartment complex in Narre Warren.

Over a three month period at the start of 2018, WorkSafe inspectors attended the site on six separate occasions and found “numerous and repeated” safety breaches.

The breaches included a lack of controls to prevent workers falling from the balconies, first floors and roofs of the townhouses under construction and workers using sections of scaffolding with missing planks.

There were also trucks reversing into oncoming traffic and no traffic management to reduce safety risks, open trenches on the site, no safe work system relating to electricity and unhygienic standards for workers in general.

Mainline Developments Pty Ltd were found to have repeatedly failed to implement almost all of the measures outlined in ten improvement notices issued during that three month period.

The company had two prior convictions over working at heights risks and traffic management issues.

Julie Nielsen, the WorkSafe Executive Director of Health and Safety, said that the blatant disregard for the safety of workers on the site was “abhorrent”.

“All of the problems identified at this site could have been easily fixed at relatively little cost, but the company instead repeatedly ignored directives to fix them and has now suffered the consequences,” Ms Nielsen said.

“Everyone has the right to be safe at work and WorkSafe will not hesitate to prosecute employers who expose their workers to potential serious injury or death, even when that risk does not eventuate.”