$125,000 in fines for safety breaches at apartment construction site10 February 2020Next 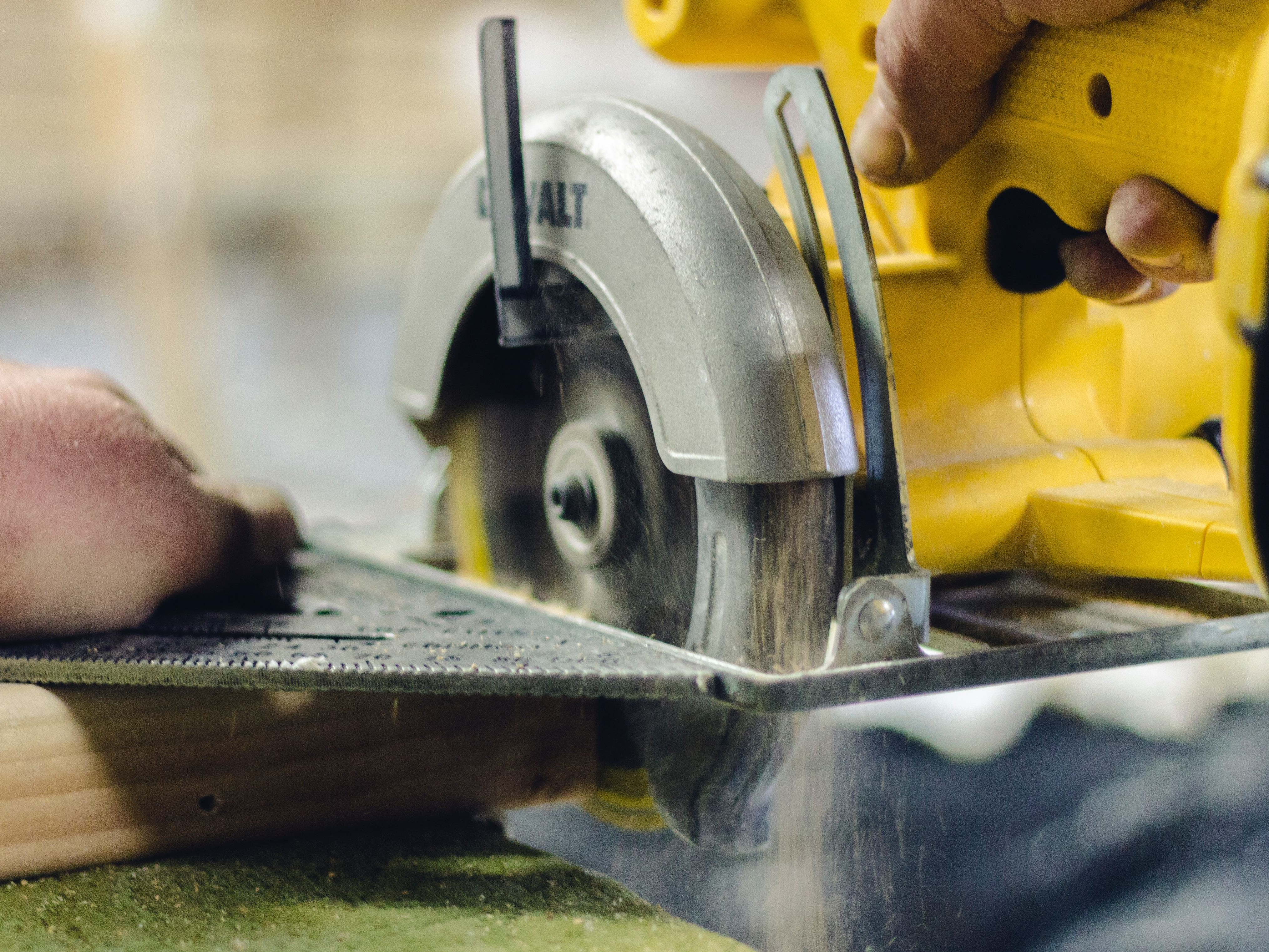 A Melbourne kitchen manufacturing company has been fined $60,000 with a conviction recorded over an incident in April of 2018, which saw a worker lose three fingers in a workplace accident.

The incident occurred when a cabinet maker employed by Oliver Projects Pty Ltd was using a panel saw to cut pieces of melamine. Following the completion of cutting a panel, the worker moved to push off-cuts into a waste bin.

During the hearing, the court was told that the company had engaged an OHS advisor to build out safe operating procedures, but hadn’t implemented or trained staff in the procedure.

Julie Nielsen, Executive Director of Health and Safety for WorkSafe Victoria explained that had the advice of the OHS advisor been followed, the incident could have been entirely avoided, and it was lucky that the worker, while he had suffered a significant injury, had not been killed.

“It’s incredibly frustrating to know this company had been provided with an appropriate safety procedure for the saw but inexplicably failed to pass this information on to its workers,” Ms Nielsen said.

“WorkSafe will not hesitate to prosecute employers who fail to ensure the safety of their workers is always their first priority.”