Death of worker at ACT worksite

Reports seized over asbestos concerns at US military bases15 January 2020Next

Death of worker at ACT worksite 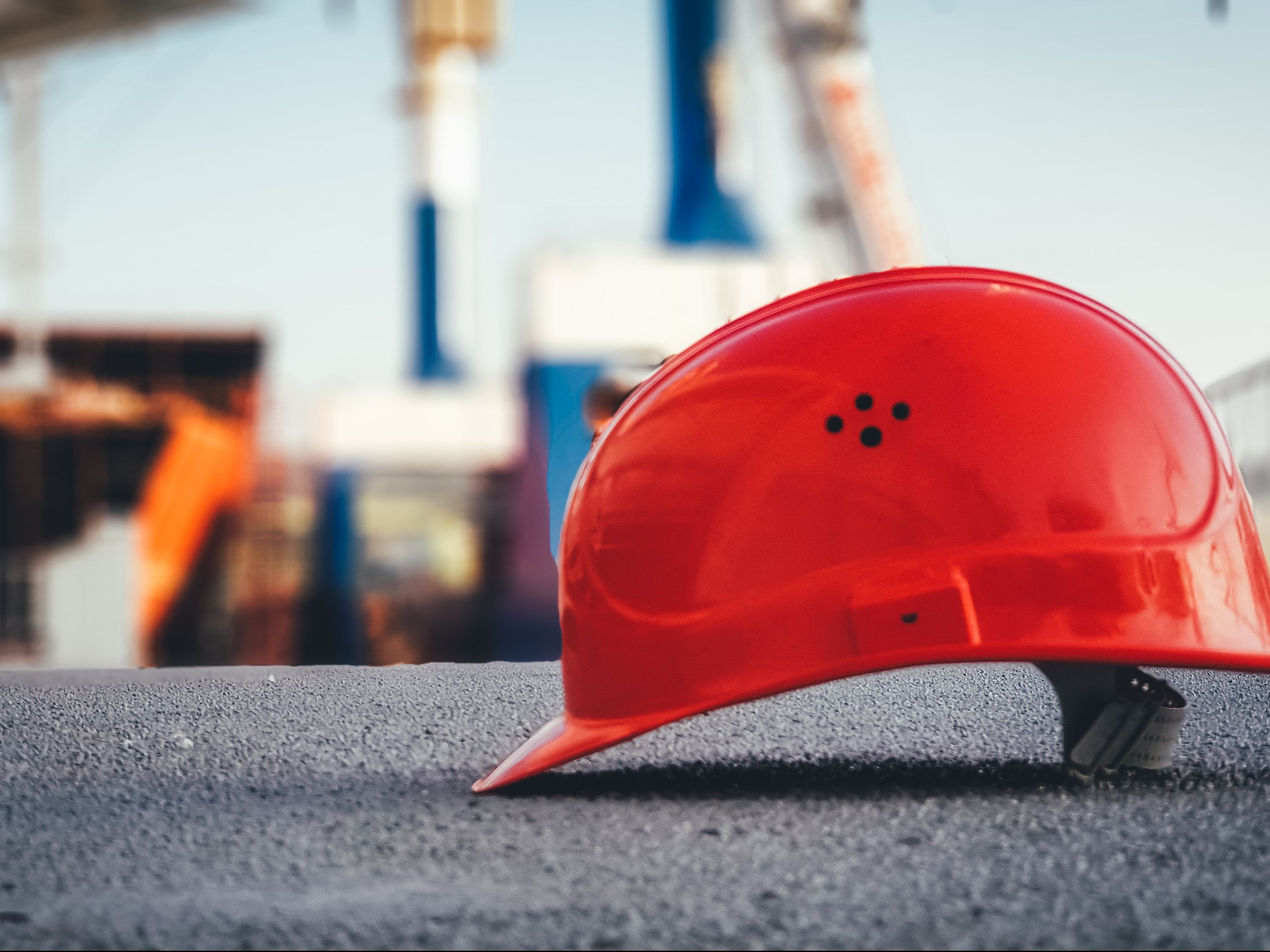 A 47-year-old man unloading materials off a truck at a worksite in Denman Prospect, ACT has died.

WorkSafe ACT has released a statement, explaining that the fatality occurred just before 11:30 am on Saturday and inspectors arrived shortly after that.

Both police and WorkSafe inspectors have launched an investigation into the death and remained at the site well into the evening. The two organisations have confirmed that they are working together over the incident, while WorkSafe is providing support to the worker’s colleagues and witnesses to the incident.

“WorkSafe ACT’s thoughts are with the worker’s family, friends and colleagues at this difficult time,” a spokesman said in a statement.

“Our thoughts go out to the co-worker and the family of the male who has deceased. It’s a terrible, tragic incident. And hopefully, we can prepare that information [from the investigation] as quickly as we can and get that information the coroner,” he said.

Greg Jones, the Work Safety Commissioner explained that a non-disturbance notice has been issued on the site so that investigators could make all the appropriate enquiries and collect all relevant evidence.

“That non-disturbance [notice] makes sure that everything in place at the time of the incident remains there while we process that site,” he said.

Mr Jones has explained that the incident should be a reminder to others in the industry to keep safety at the forefront of all work being undertaken.

“All workplaces, including small construction sites, need to take safety very seriously. In fact, it should be their number one priority.

“And all work, no matter how simple it might seem, should be appropriately planned before being undertaken,” he said.

The incident on Saturday marks the first fatality in the ACT since March 2017.