Reports seized over asbestos concerns at US military bases

Workplace fatalities for 2019 up on previous year15 January 2020Next

Reports seized over asbestos concerns at US military bases 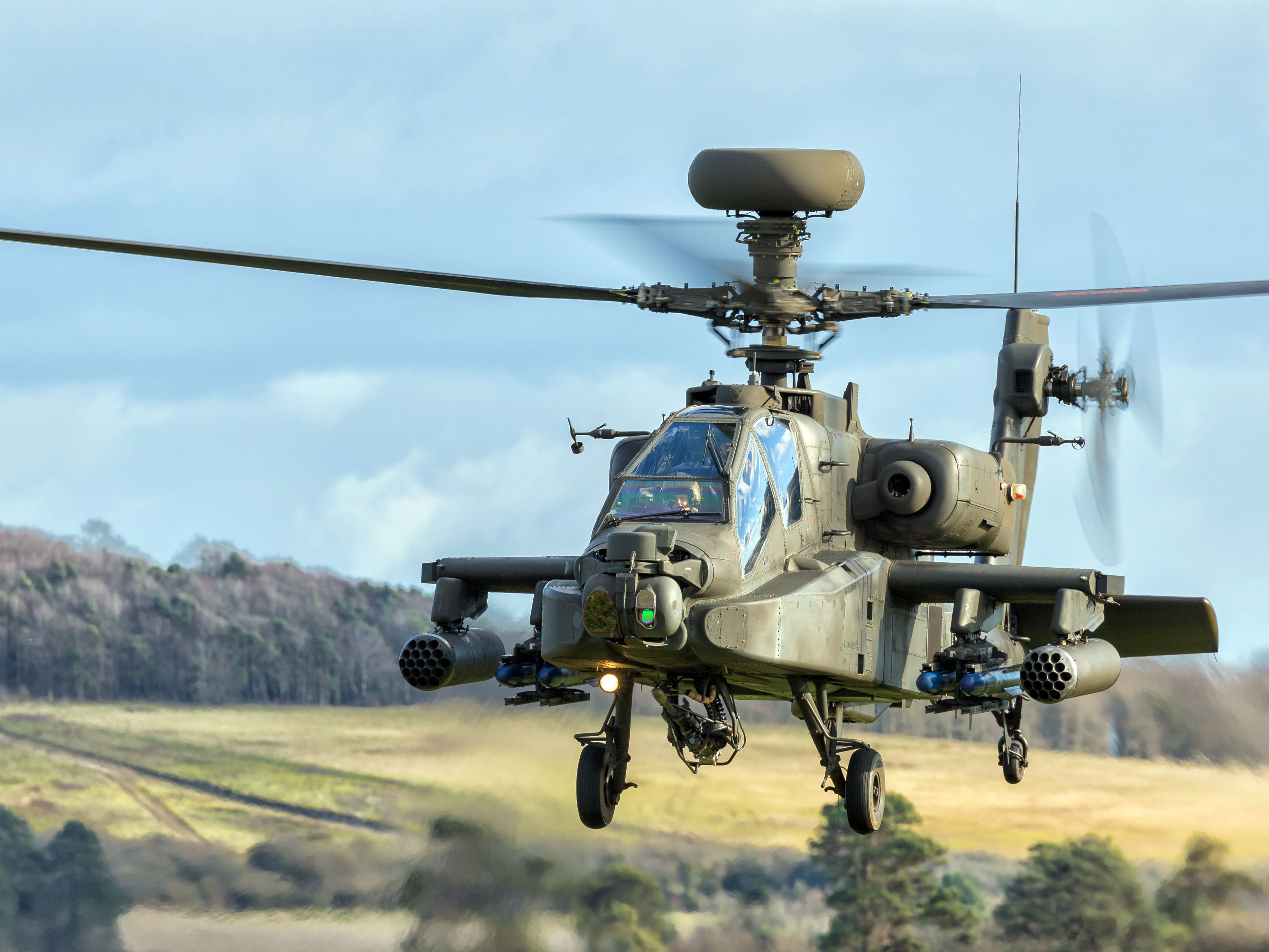 An investigation into asbestos contamination in the United States Oklahoma City has involved Air Force investigators, as a military landlord came under intense scrutiny and computers and other materials were seized.

The target of the investigation into Balfour Beatty Communities, who is under investigation over allegations of falsifying maintenance records at several US military bases, which allowed it to collect government incentive bonus payments, despite families at airbases awaiting asbestos-related repairs.

Balfour Beatty explained in a statement that the federal action related to a subpoena issued by the EPA and that it took place “in cooperation with other federal agencies” but shared no other information.

“The investigation is connected to the matter of asbestos flooring removal that was reported in September 2019. When that event occurred, BBC promptly and voluntarily reported the incident to the local Oklahoma Department of Environmental Quality,” it said. “The company will continue to cooperate fully with the investigation.”

Reuters has previously reported that one family had tried for months to have deteriorating asbestos flooring repaired while Balfour Beatty incorrectly recorded that the repairs had been undertaken swiftly.