Workplace fatalities for 2019 up on previous year15 January 2020 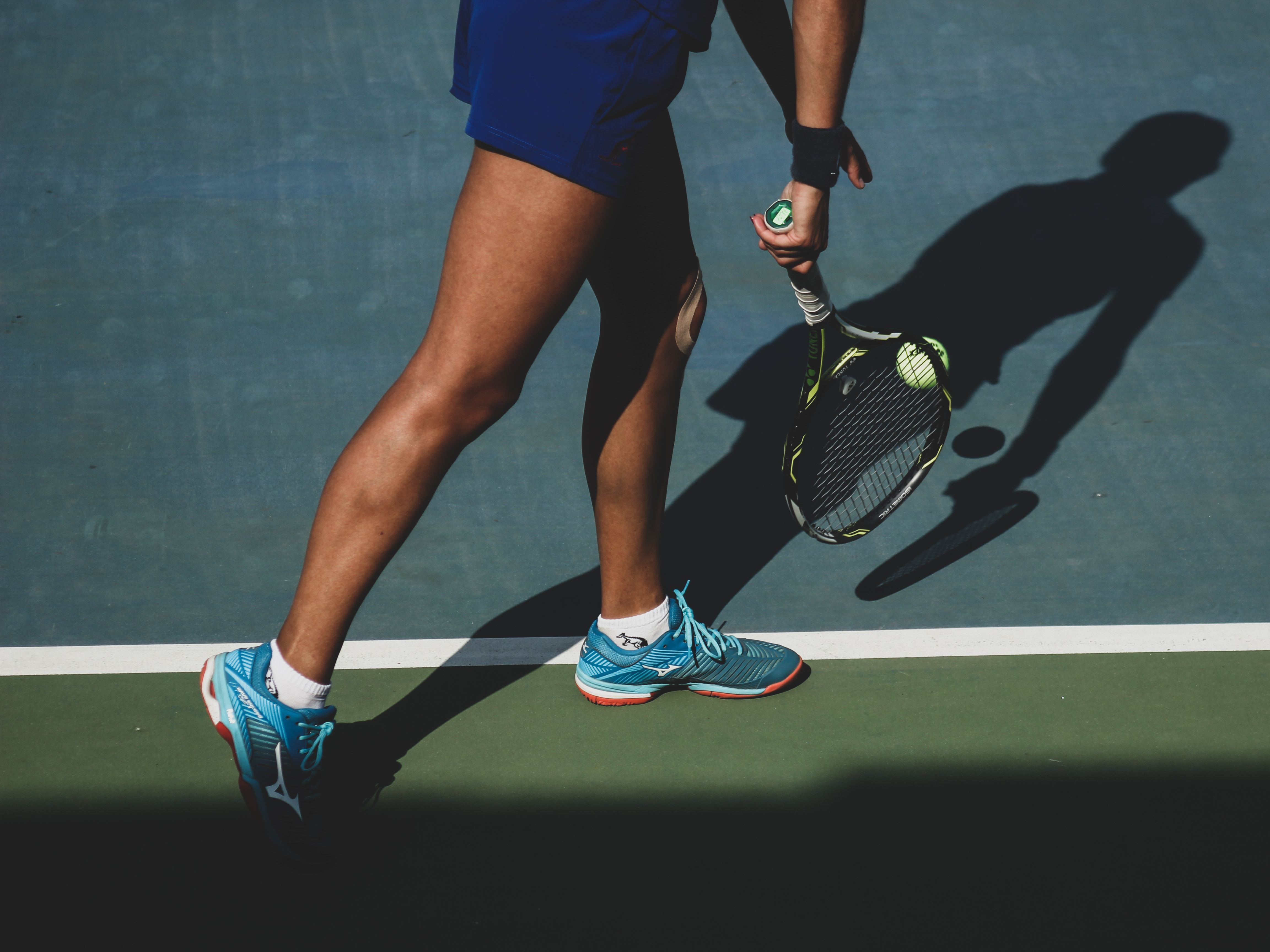 The directors of the Australian Open have come under further scrutiny, previously defending their decision to push ahead despite smoky conditions while today, one player had to retire due to a coughing fit caused by the poor air quality.

Both practice and qualifying matches were postponed in an attempt to avoid the worst of the conditions this morning, while some players at nearby Kooyong chose to stop play for fear of health issues.

However, play at the Open resumed around 11:30 this morning, a decision which will certainly come under heavy scrutiny after Dalila Jakupovic was forced to retire later in the afternoon after being overcome by a coughing fit, despite being one set up.

Eugenie Bouchard was also affected, with the Canadian taking an extended medical-related timeout.

Players are definitely unhappy with the decision, with Elina Svitolina tweeting about the hazardous air conditions and querying “why do we need to wait for something bad to happen to do an action?”

Australian Open Craig Tiley has explained that the tournament has testing devices at ground level to determine whether conditions are safe for players to compete in. He went on to clarify that the decision to push back qualifying matches meant that they were then played in safe conditions.

“Today, when we got up, the smoke haze was significant, so we made the decision to suspend practice and, as a result, to start the qualifying matches an hour later than was originally scheduled,” Tiley said.

“During the period when we suspended practice and restarted the matches, there was an improvement in the conditions.”

World No 2 and seven-time tournament champion, Novak Djokovic, indicated that there needed to be a plan in place during the Open, that took into account the conditions.

In response to the criticism, Australian Open official social media responded: “We have three roofed-stadiums and eight indoor courts at Melbourne Park.”

“In the unlikely case of extreme smoke conditions, the roofs will be closed on the three stadium courts and play will continue in their air-conditioned and air-filtered environment.

“If smoke infiltrates the three stadium courts, the air conditioning system will filter it out.”