Workplace fatalities for 2019 up on previous year

Reports seized over asbestos concerns at US military bases15 January 2020

Workplace fatalities for 2019 up on previous year 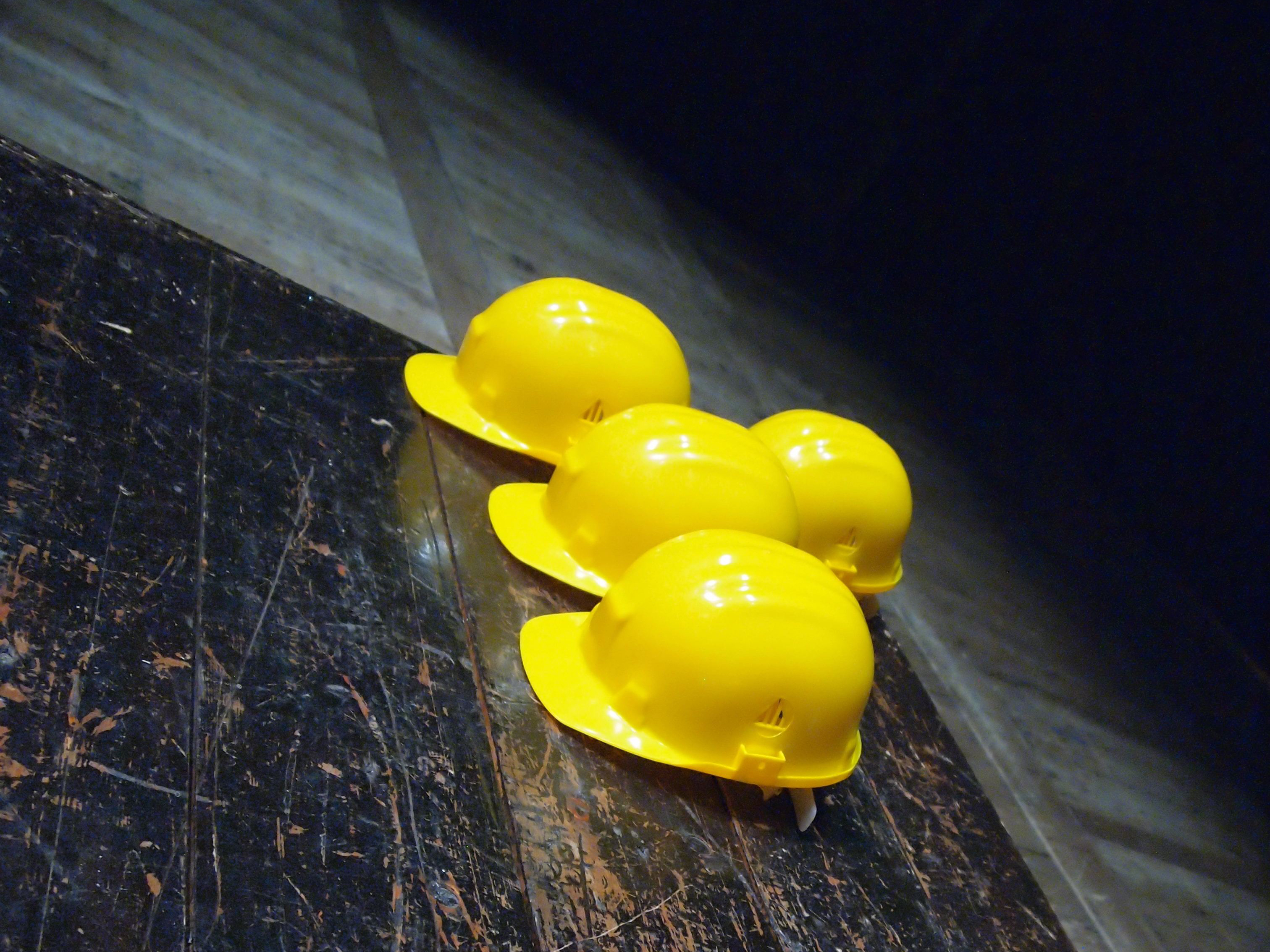 According to preliminary data from Safe Work Australia, 157 Australians died at work in 2019, which is an increase upon the 144 recorded fatalities the previous year.

55 workers of those figures worked in transport, warehousing and the postal employment sector, making it the most-reported industry.

Agriculture, forestry, and fishing were the second most dangerous, with 31 fatalities recorded.

While often the most publicised, the construction industry was at number three with 24 fatal work injuries.

Mining and trades such as electrical and plumbing work also recorded fatalities.

The figures are accurate up until 19 December and are updated pending SafeWork investigations into the circumstances surrounding the incident.

The total number of Australians seriously injured at work in 2019 is above 107,000. Serious injury is defined as an injury where the worker needs at least one week off work.