Sports players claim air quality is like “smoking 50 cigarettes a day”, calls to stop all matches

Sports players claim air quality is like “smoking 50 cigarettes a day”, calls to stop all matches 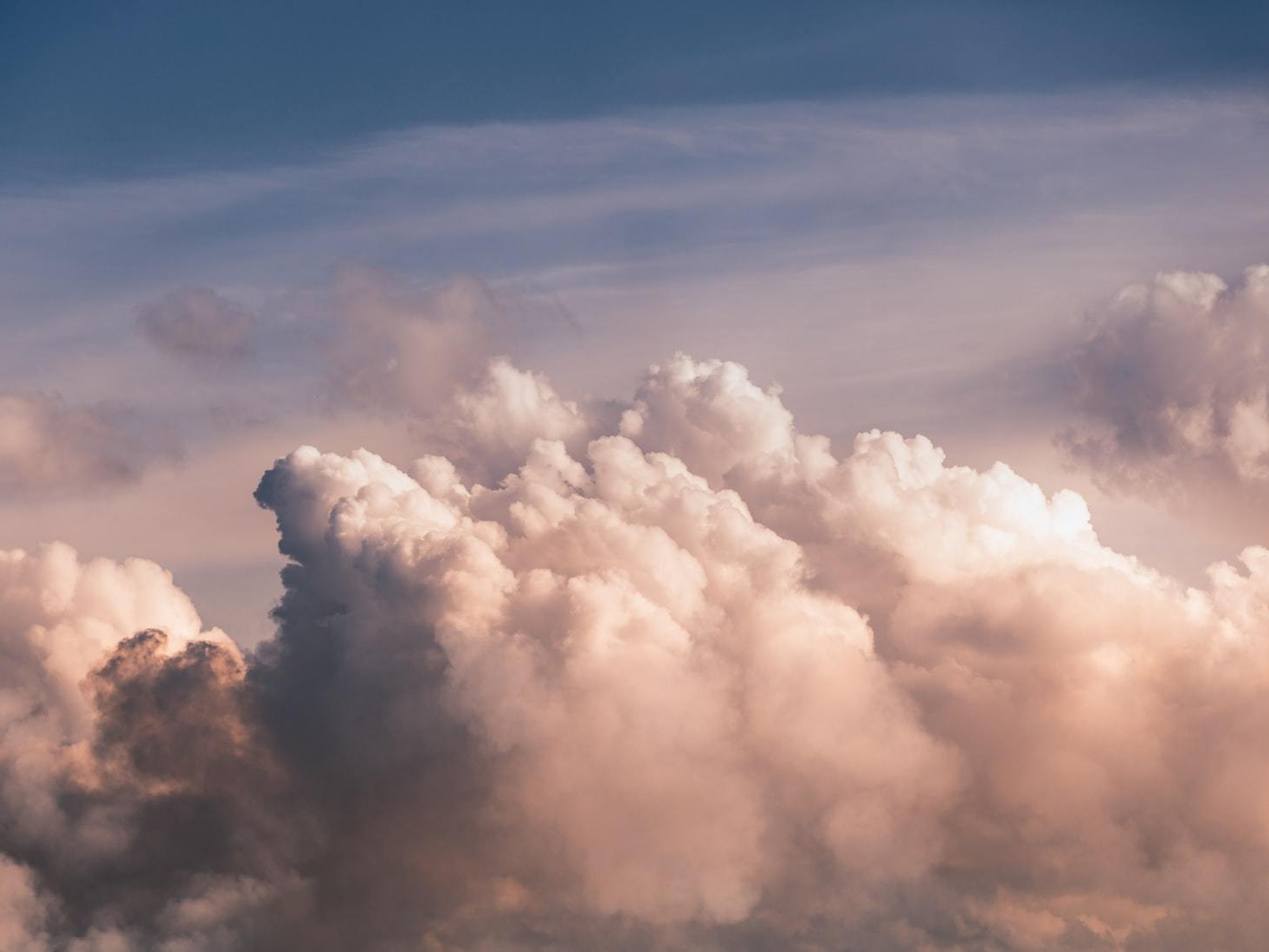 He said: “I think breathing this air for a day is like smoking 50 cigarettes.

“It is difficult to play in this situation. We played at 38 degrees Celsius on Saturday and the quality of the air was very bad but we had to carry on and accept the situation.

“The smoke is something incredible. It is hard to describe if you have never seen it.”

“The air here in Sydney… you can only see about 300 metres away.”

“Me personally, I’m always of the opinion that when there’s such a disaster [as this] everything else should pretty much stop.

“We had the debate about the fireworks display for New Year’s Eve and why people are suffering so great I believe the least you can do is stop.

“But as was made aware to me there are people coming from all over the country and world with pre-paid fares and hotels.

With the Australian Open due to start on the 20th of January, tournament director Craig Tiley has explained that “the forecast is good. We don’t expect any delays and we’ve implemented additional measures to ensure the Australian Open will be able to run as scheduled.”