Worker killed by machinery at Delacombe30 October 2019Next 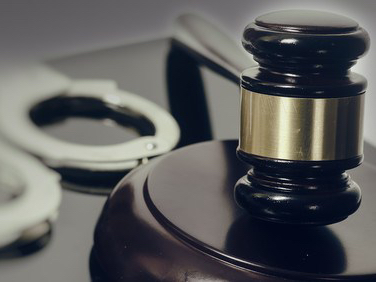 18 months ago two men were fatally injured after a trench they were working in collapsed at a worksite in Delacombe, near Ballarat in Victoria. Yesterday, the Victorian Government announced its new industrial manslaughter laws had come into effect in response to the workplace deaths of the two men, and the other Victorians killed at work each year.

Under the new laws, PCBUs or directors of companies could face up to 20 years in prison over the death of a worker. While the laws will hold bosses responsible for accidents or illness caused by an unsafe worksite, the laws will also cover deaths caused by mental injury including suicides resulting from abuse or bullying in the workplace.

While the maximum prison sentences are significant, the fines are also designed to send a message about the seriousness of workplace safety: employers will face up to $16.5 million in fines if they fail to provide a safe workplace.

The Attorney-General Jill Hennessy explained that “the standard is very high because the penalty is very high. A person who has been brutalised when it comes to their mental health and wellbeing, the laws will apply to this. We want offices to take their OHS responsibilities seriously.”

“We know in this day and age people deserve to go to work and come home safe,” Ms Hennessy said.

The families of the men killed in the trench collapse have welcomed the move. David Brownlee, whose son Jack was killed, said that “this is one way we can find a bit of justice for Jack.”

The laws will not be applied retrospectively to the Delacombe case, but the construction company Pipecon has been charged with two counts of allegedly contravening Section 21 of the Occupational Health and Safety Act, which will be heard in court on the 3rd of December.