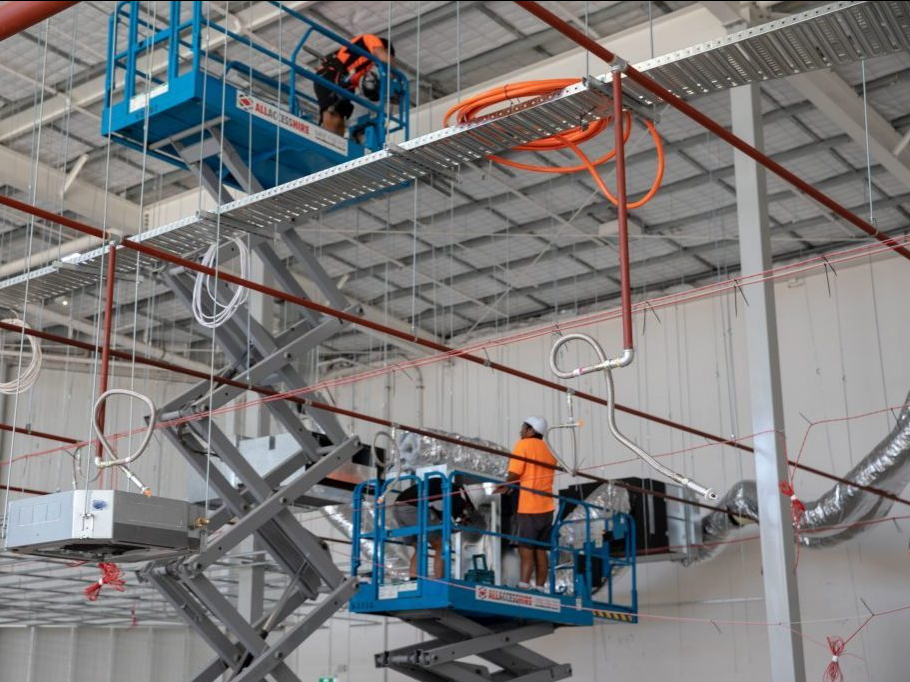 A Queensland building material manufacturer has been fined $215,000 over the 2017 death of a worker who was crushed to death in a scissor hoist. Under QLD’s WHS Laws, the company was charged after pleading guilty to failing to meet its work health and safety duties.

In May of 2017, the worker, an experienced machinery operator was found crushed in a raised scissor hoist. Although the equipment had barriers, mesh, light curtains and gates to prevent human access, there was still an entry point where workers could enter certain elements of the machine without using the isolation switch.

The court heard that the defendant had taken significant steps to prevent worker access to the scissor lift, including the previously mentioned safety features. Workers also faced disciplinary action if they did not observe the safety and lock-out procedures. The company did not address the points where workers could still access the machine.

In court, the company avoided a conviction but was fined $215,000 with additional costs of $1,600. The magistrate noted that they had taken considerable steps to safeguard workers and shown remorse, assisting the deceased worker’s family and rectifying the issues.

The magistrate also noted that after the incident the defendant showed real remorse, including assisting and supporting the deceased’s family, accepted its responsibility through its early plea and had rectified issues without delay.

Since the incident, the company has implemented additional safety controls, including: