PFAS contamination in QLD in the spotlight25 October 2019Next 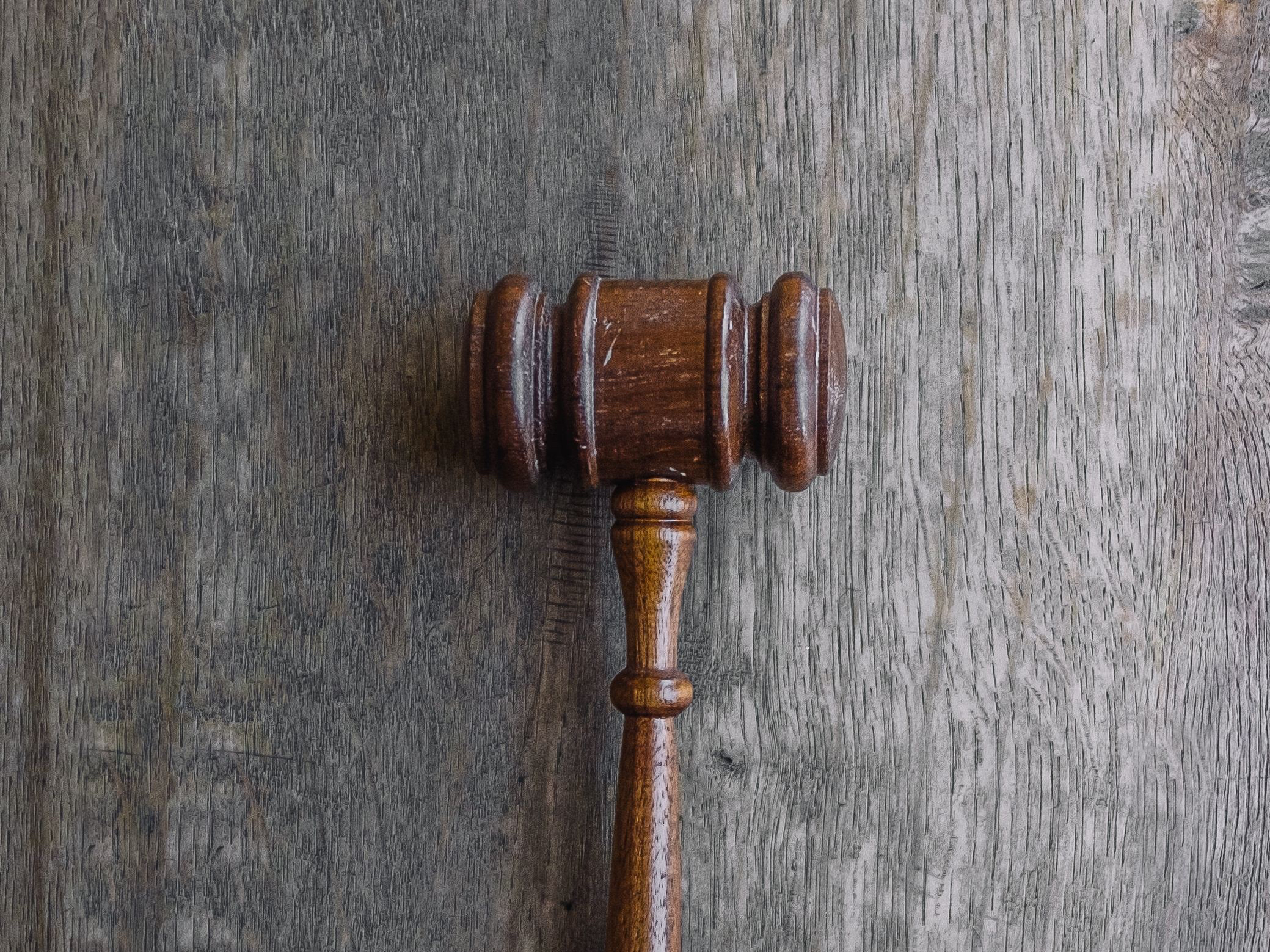 This is understood to be the first time Queensland has prosecuted a case under industrial manslaughter laws.

The accused (Brisbane Auto Recycling Pty Ltd) was charged in relation to a fatality that occurred in May of this year after a worker was struck and killed by a forklift at one of its wrecking yards in Rocklea.

The maximum penalty, if the company is found guilty, is liable for a fine of up to $10 million.

According to a report into the case by Sparke Helmore lawyers, “it is unclear what details of this case have led the WHSP to issue the company with the most serious charge available to it under the legislation.”

The directors of the company, Asadullah Hussaini and Mohammed Ali Jan Karimi, also face charges of engaging in “reckless conduct”, which carries a maximum fine of $600,000 each, or if convicted, five years imprisonment.

As directers, these charges relate to failing to implement systems to eliminate or reduce the risk of injury or death from the interaction of pedestrians and vehicles.