PFAS contamination in QLD in the spotlight

PFAS contamination in QLD in the spotlight 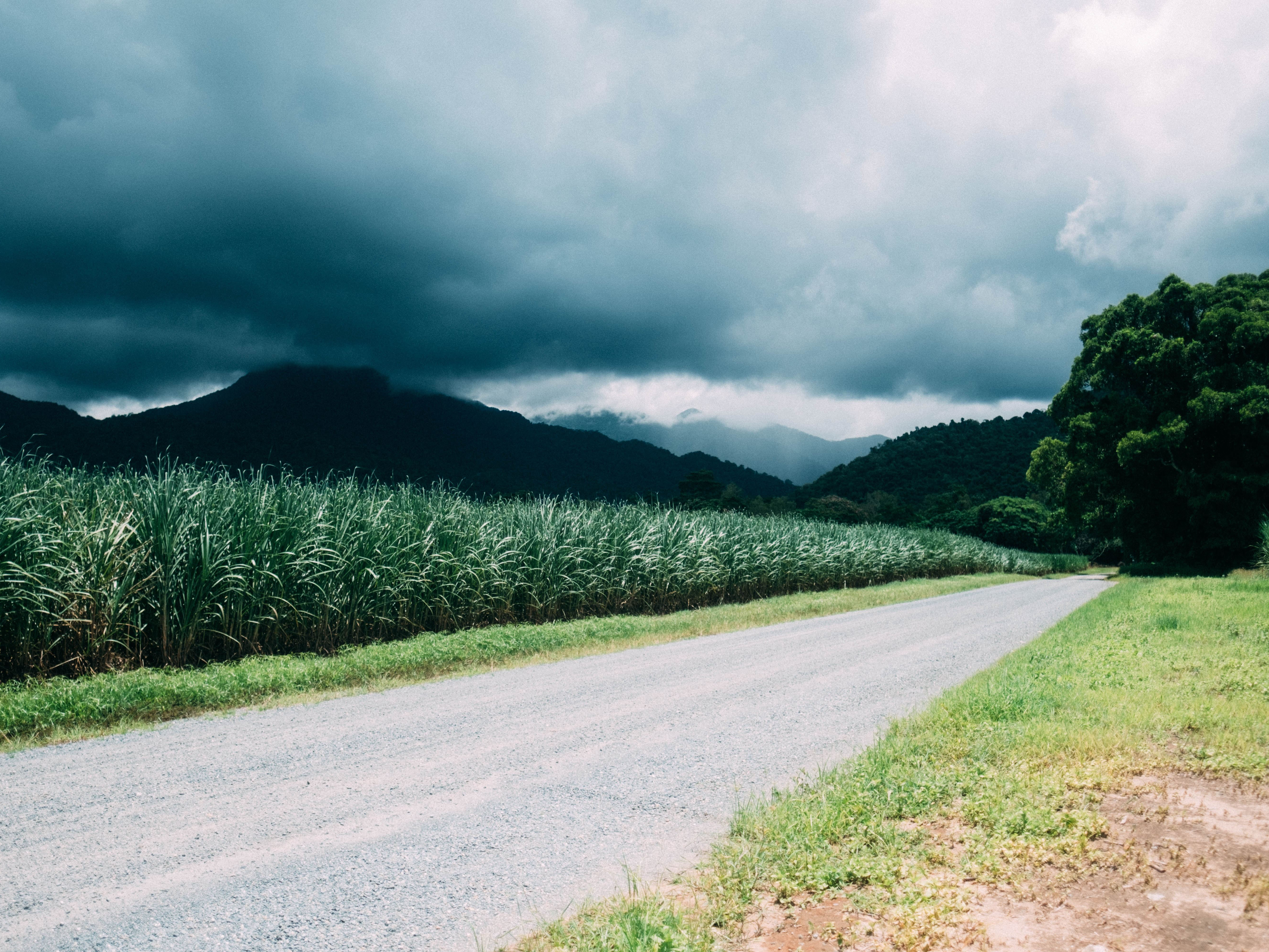 In her visit to Australia this week, American activist Erin Brockovich has called on the government to act to prevent the spread of PFAS chemical contamination.

ABC News reported that there were more than 60 locations in one state alone that were believed to be contaminated.

PFAS chemicals are found in many manufactured products and are utilised for their resistance to heat water and oil, meaning they’re a common ingredient in firefighting foam.

Overseas authorities like the US Environmental Protection Agency, have linked PFOA and PFOS chemicals, which are a subsection of PFAS, to liver and kidney effects, as well as reproductive and developmental issues.

The Australian National University is currently investigating the health impacts locally of people who have been exposed to high levels of the chemicals.

Ms Brockovich explained that she was in Australia, “having dealt with this in every state in America.”

“The sites that you’re looking at here in Queensland — these didn’t just happen this morning, this has been going on for a very long period of time.

“You really need to wake up to these issues in this country — here in Australia you are bigger and better than this.”

A spokesman for the Department of Environment and Science (DES) said that the potential PFAS-affected sites are monitored by a number of government agencies.

“When these PFAS amounts are small and under the national guidelines they are not considered to be a risk,” he said.

“In instances where guidelines are exceeded, the public is advised, any required human health precautions are led by the Queensland Department of Health and investigations to determine the cause of the contamination are undertaken.

“DES is currently tracking the number of sites in Queensland where the potential for PFAS at higher levels may exist.

“The list provided to the ABC includes sites where PFAS has been identified, but this does not necessarily mean PFAS guidelines have been exceeded.