Safety warning from Cancer Council over silicosis rates17 October 2019Next 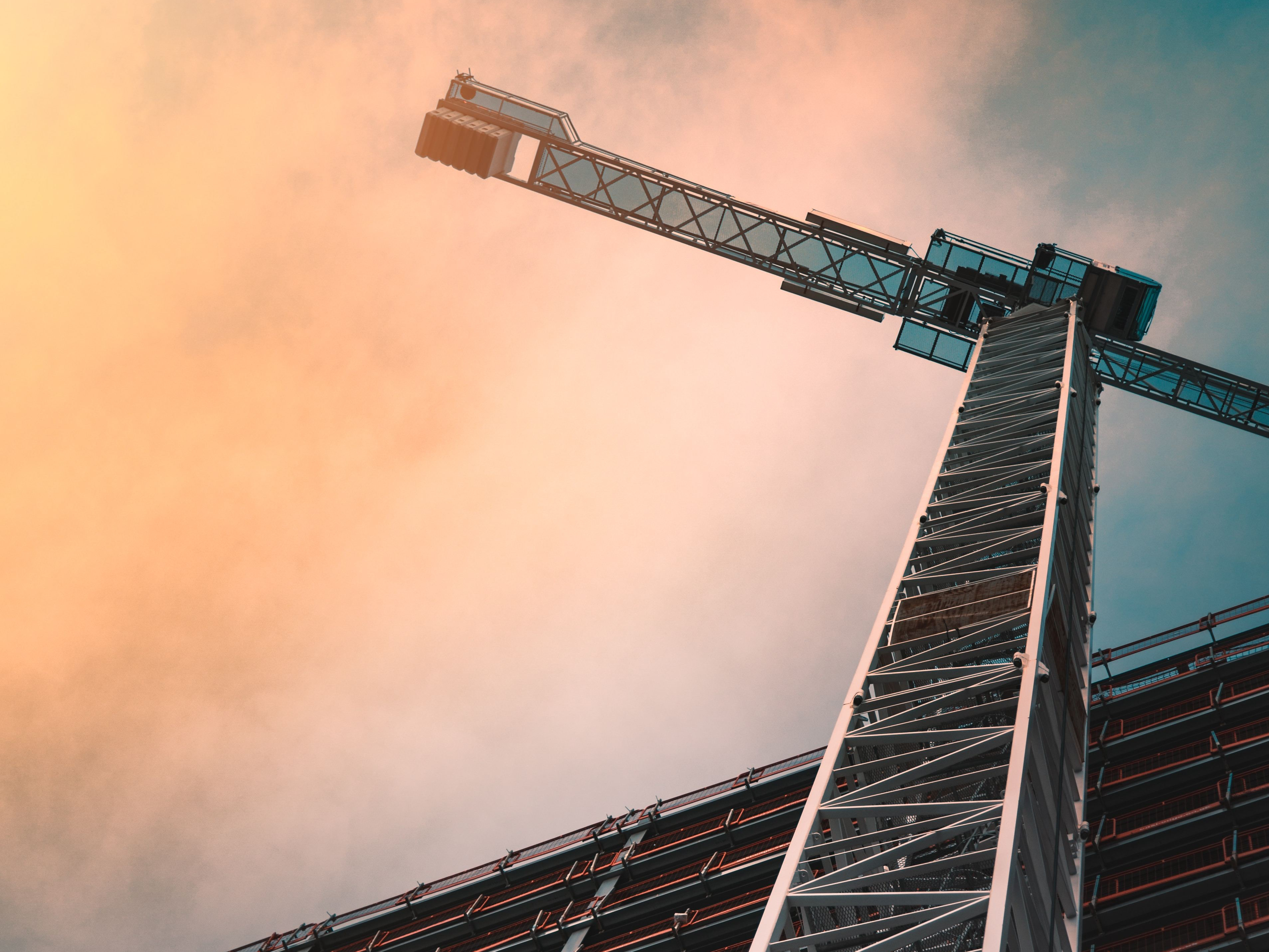 Hanssen Construction Pty Ltd has been found guilty of failing to ensure direct supervision for work on a site where tilt-up work was being completed, and subsequently fined in the Perth Magistrates Court.

On Friday last week, Hanssen was also prosecuted for its failure to comply with an improvement notice, which related to having one certified staff member deemed competent via a work course.

Hanssen is a large construction contractor in Perth and was the main contractor on a 24-storey residential apartment project in East Perth. The construction required tilt-up concrete wall panels cast into suspended slab floors.

“On the day of the incident, a labour-hire worker was working as an unlicensed surveyor, inspecting and coordinating construction activities at the site. He was working with another labour-hire employee, an apprentice boilermaker,” WorkSafe’s statement said.

“At the time, the eastern wall of the first floor of the building consisted of tilt-up concrete panels being supported in a temporarily braced position by two props bolted to the internal face of each panel and to the concrete floor.

“One of the panels was out of line, and the surveyor decided to use the site’s tower crane to take the weight of the 3-metre by 4-metre panel so they could put it back into line with the rest of the wall.

“The two men unbolted the timber connecting the panel to the one below, then as the surveyor was leaving the area, he instructed the apprentice to locate the socket needed to unbolt the temporary props. The apprentice unbolted the temporary props and the panel fell from the building into a car park in the adjacent property, crushing two cars but causing no injuries.”

A WorkSafe inspector issued an improvement notice, “requiring Hanssen to have a member of staff complete an approved supervise tilt-up work course” and despite an extension to comply, the course was not undertaken by relevant staff until September.

“It’s crucial that anybody working in the tilt-up industry undergoes the appropriate training,” Mr Kavanagh said.

“Tilt-up construction is identified as high risk work for a good reason, and in this case, it was extremely fortunate that no one was in the vicinity of the falling concrete panel that day.

“WorkSafe has specific regulations for tilt-up construction, and building companies need to ensure they are complying with the requirements of the legislation.

“Since 2008, there has been a National Code of Practice for Precast, Tilt-up and Concrete Elements in Building Construction that needs to be followed in every workplace where tilt-up construction is taking place.”

“Hanssen had previously been convicted of two breaches of the same regulation in 2009 and fined $20,000 per breach for failing to ensure that the appropriate training had been completed,” he explained.

“The company was also issued an improvement notice in May 2011, once again requiring it to train workers in tilt-up supervision.

“Clearly, the company has not got the message over the 10 years since its first conviction under this section of the legislation.

“Tilt-up construction can be a hazardous activity, and it’s vital that both workers and members of the public are protected from any potential incidents involving falling concrete panels.”