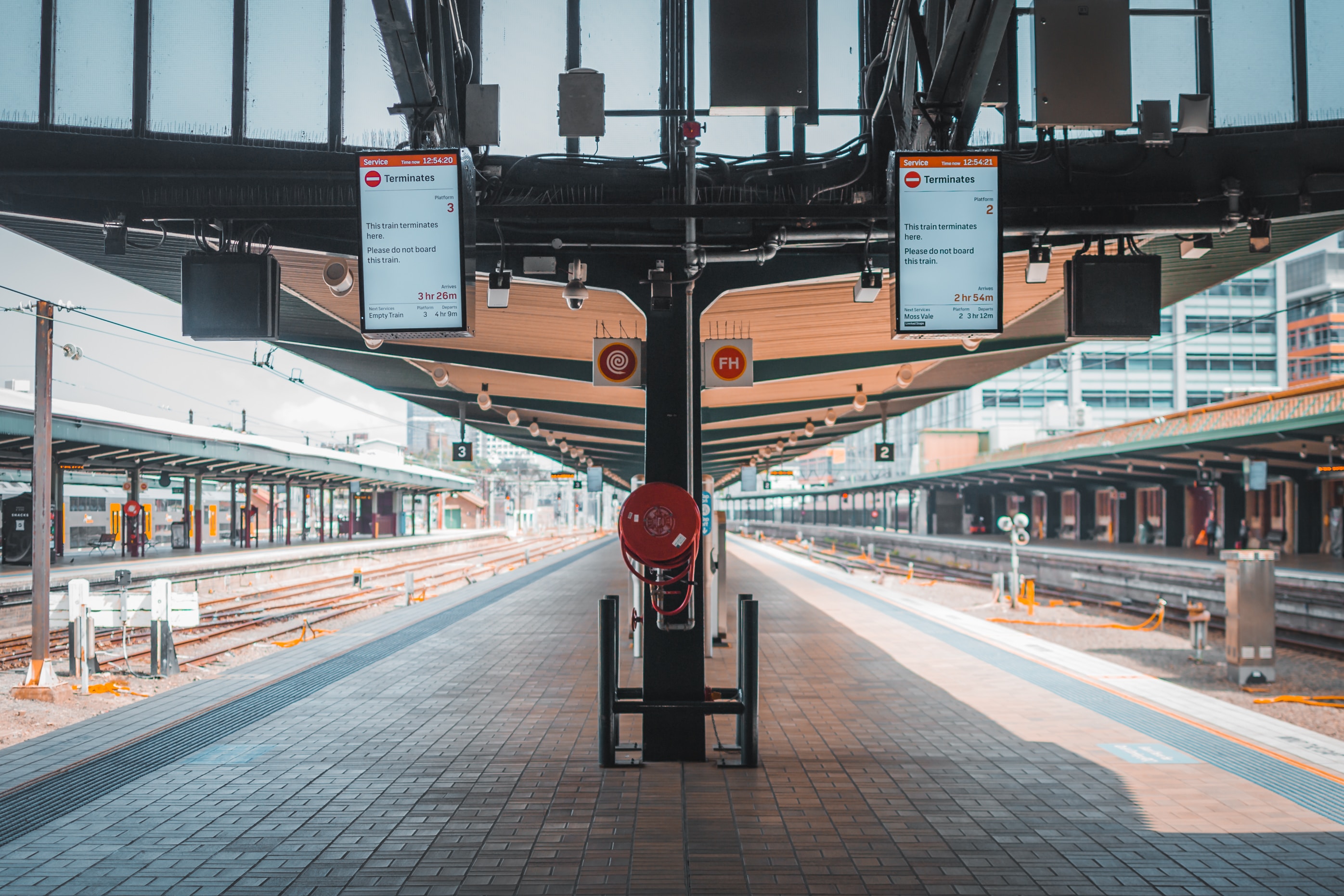 Sydney Trains has been fined $525,000 over the 2016 death of signal mechanic Charles Lagaaia, who was hit by a train while undertaking works on track in Clyde, Western Sydney.
In court yesterday, Sydney Trains pleaded guilty to two charges of a category two failure to comply with safety duty, and the plea “acknowledged it [was] criminally responsible” for the death of Mr Lagaaia
NSW District Court Judge David Russell explained that Mr Lagaaia died “as a result of the failure of the offender,” and that the risk of death was “obvious, identifiable and foreseeable”.
In court, Sydney Trains admitted that Mr Lagaaia and other signal workers completing maintenance that day were not given a site induction, did not sign a pre-work briefing and were not shown a copy of a diagram which demonstrated which parts of the site were safe.
Sydney Trains also admitted that other workers were carrying out maintenance work on the day of Mr Lagaaia’s death for close to two hours without appropriate safety measures in place.

“Employees of the offender were placed at risk of death or serious injury,” explained Judge Russell, despite Sydney Trains understanding those risks well.

“Simple remedial steps were available which would have completely avoided the risk,” Judge Russell said. “The offender had a safety management system in place, but there was no explanation of why it was not followed.”

Sydney Trains was fined $375,000 over the death of Mr Lagaaia, and $150,000 for exposing other workers at risk of death, with half of each fine going to the rail regulator. The maximum available fine was $1.5 million for each charge.

In his statement, Judge Russell expressed his sympathies to the family, and that he hoped the fine would be a deterrent for further safety breaches.

“It is to be hoped that the significant improvements in rail safety made by Sydney Trains as a result of this incident will mean that no family is ever put through that trauma again.”

While a spokesperson from Sydney Trains accepted the outcome, Electrical Trades Union assistant secretary Ben Lister expressed frustration over the accident and the case’s outcome, explaining that he believed “a larger fine could have helped deter companies from endangering workers”.

“It shouldn’t require a tragic death for Sydney Trains or any other employer to implement basic safety reforms,” he said. “Every workplace death leaves a circle of lasting devastation among families, friends and colleagues. A court judgment does not heal that suffering.”