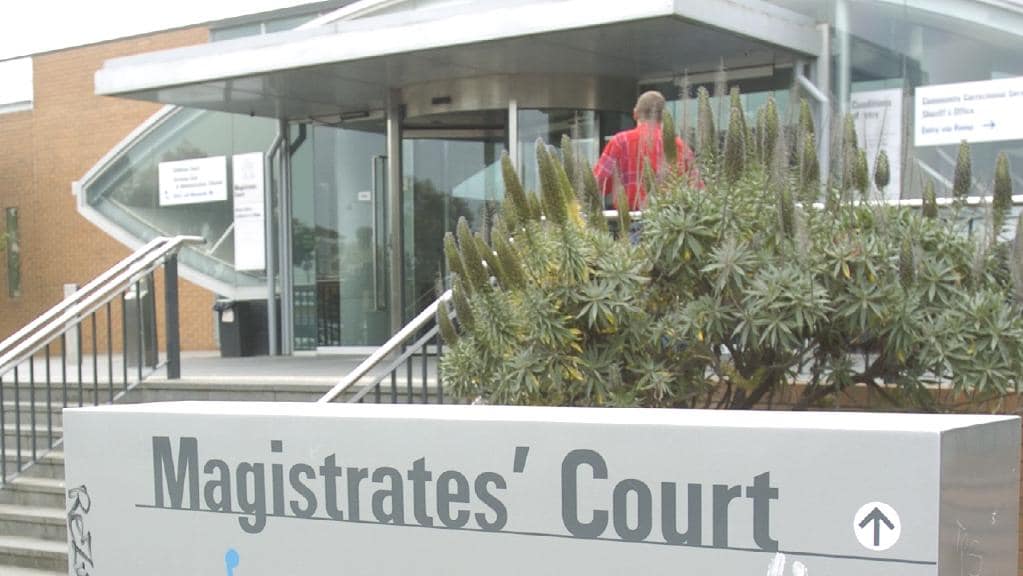 It was presented to the court that Uranga began working as a painter merely 10 days after he claimed he wasn’t able to work, and subsequently presented fake medical certificates so he could receive benefits.

He was forced to used unauthorised documents to support his case after his GP banned him from the practice after Uranga became aggressive and kicked in the doctor’s front gate.

An independent medical expert contacted the GP in August of 2018 to query Uranga’s capacity to return to work, only to discover the GP hadn’t seen him in 18 months.

Uranga was arrested on an unrelated matter shortly afterwards and police uncovered a bundle of certificates of capacity to work in his possession. The court heard numbers had been cut out of some certificates and applied over existing dates on others using sticky tape.

An investigation by WorkSafe Victoria showed that he had worked for approximately nine months from 25 March 2015 to 27 January 2017 and received more than $87,000 in wages.

The investigation also revealed that Uranga also submitted three certificates to prove that he was unfit for work in June, July and August 2017 that had been illegally altered.

WorkSafe’s Enforcement Group Director Paul Fowler said the compensation scheme was set up to support and treat injured workers to help them get better and return to work when it was safe to do so.

“Compensation is there to assist, and the vast majority of injured workers do the right thing,” he said.

“It was made clear here and is always the case that these payments are not to supplement income while working and those who try and cheat the system for their own benefit will be held to account.”