Electrical safety in the spotlight after incident

Electrical safety in the spotlight after incident 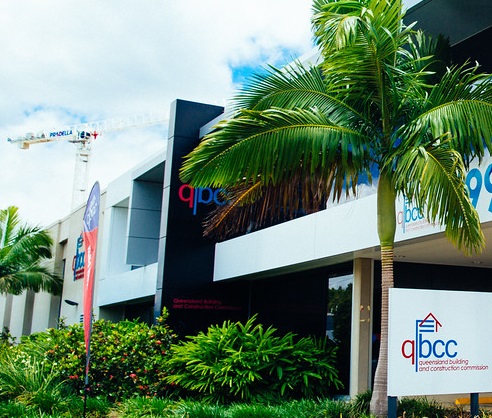 WHS Queensland has urged electrical workers to take care around live power lines after a number of incidents in recent weeks.

A worker has died south of Cairns after being electrocuted while working on train lines to a sugar cane farm, and a co-worker was sent to hospital in a critical condition.

“There was a male holding a length of track, steadying it as the crane manoeuvred it,” he said.

“Unfortunately the boom contacted the powerlines and that male was electrocuted.”

The man died shortly after arriving in hospital and Workplace Health and Safety are investigating.

The incident comes after a multi-agency safety blitz on the Gold Coast, which uncovered a number of unsafe work practices.

QBCC Commissioner, Brett Bassett, says various building and safety issues were identified, including the discovery of an unsupervised, unlicensed minor performing electrical work, while reportedly posing as an apprentice.

“This was a potentially lethal activity, and the employer responsible for that person now faces disciplinary and enforcement action from the Electrical Safety Office and disciplinary action from the Department of Employment, Small Business and Training’s Quality Training Team,” Mr Bassett said.

“These audits shine a spotlight on non-compliant and unsafe practices in our industry so that we can help to protect homeowners and anyone working on Queensland construction sites.

The Queensland Building and Construction Commission (QBCC), Workplace Health and Safety Queensland, Electrical Safety Office, City of Gold Coast and Australian Border Force were involved in the blitz, and say the number of offences reiterate the need for vigilance in checking building standards.