Electrical safety in the spotlight after incident06 August 2019Next 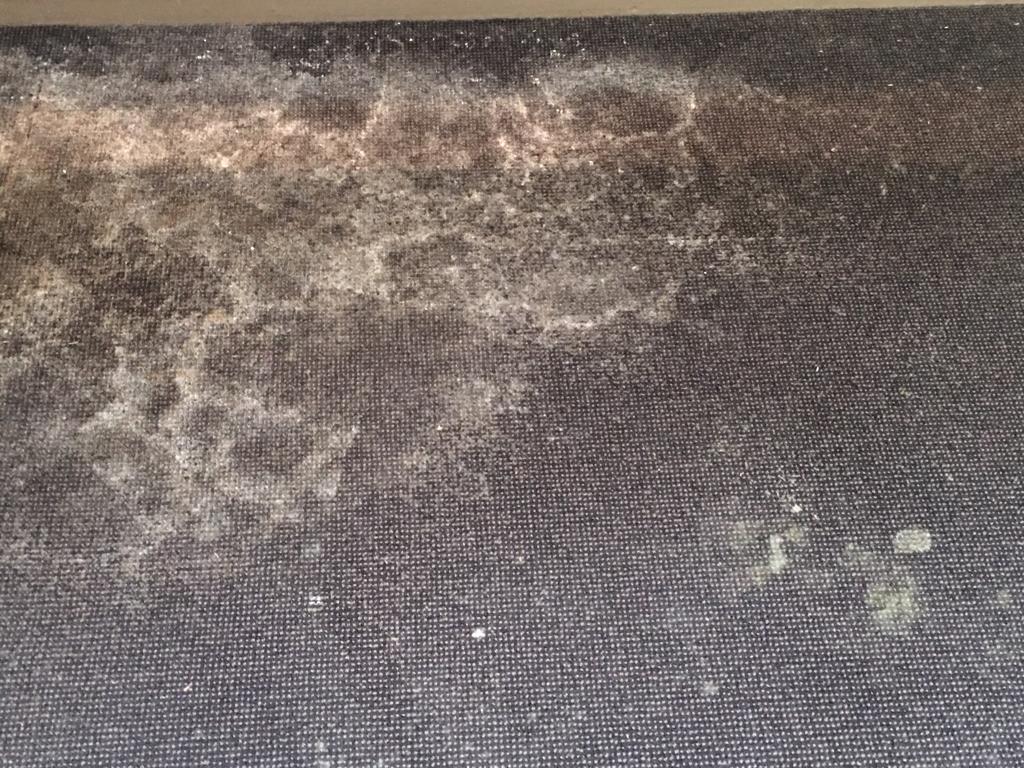 A Townsville worker is taking action against her former employer for allegedly exposing her to toxic mould in what is believed to be an Australian first.

Regina Senger, 31, was employed as a project manager at a real estate office and alerted her employer to the sub-standard working conditions almost a year before the company moved out of the premises.

In late 2007, Ms Senger began working in the basement office of the agency and noticed that the space was permeated by a mouldy odour, allegedly so intense that colleagues avoided visiting Ms Senger.

“Mould was growing all over the carpet,” Ms Senger explained. “My requests to move office, and concerns about the health of employees, were ignored for months on end.”

By February, when a Workplace Health and Safety Officer visited the space, Ms Senger says she was experiencing serious health effects, allegedly from breathing airborne mould caused by water getting inside the building over a lengthy period.

Lawyer Rebecca Jancauskas, of Shine Lawyers, said: “The employer and building owner were on notice that they should be evacuating the building’s occupants due to the health risk, but failed to do so until just recently.”

Mrs Senger said she quit her job after 18 months.

“Being forced to work under those conditions has had a serious impact on my health and life,” she said.

The lawyers have lodged a Workcover claim against the real estate company, and have served the building owners with notice of a personal injury damages claim.

0 Likes
There are 4 comments