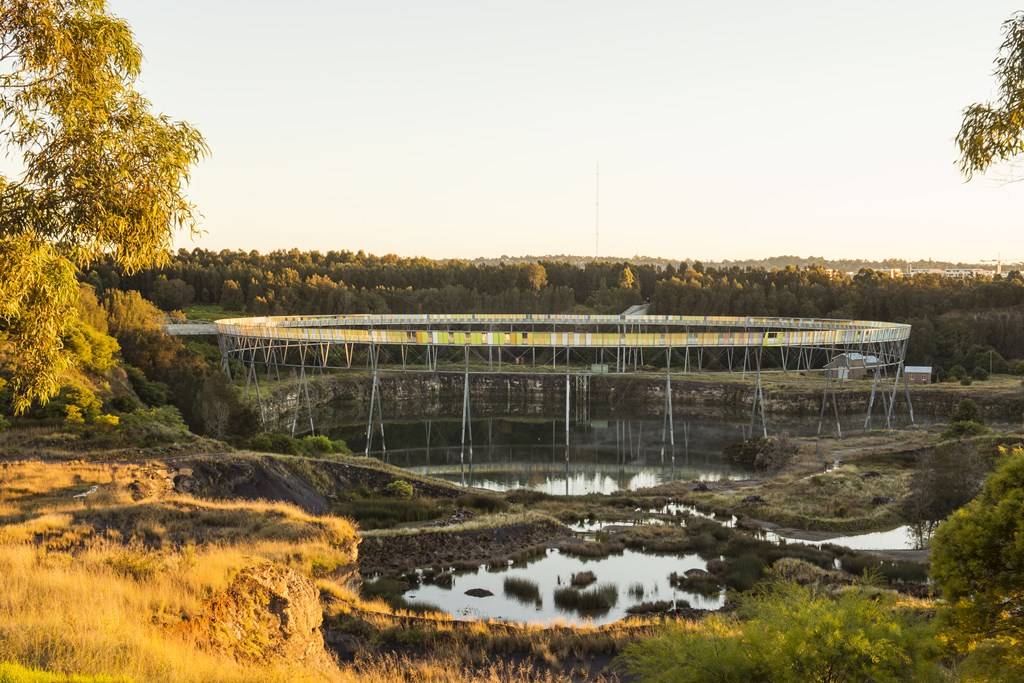 SafeWork NSW is investigating the death of a worker at a sewage overflow facility in Olympic Park who died three days later. It is understood the man was an employee of Veolia, who were subcontracted to complete work at the site for Sydney Water.

While information surrounding the man’s death is limited, it’s understood that he complained of feeling unwell on May 2, but proceeded to work the next two days. Three days after he felt unwell, he was found dead at his home.

It has been reported that several members of his work crew also reported feeling unwell after being overcome by strong fumes at the site. f

In a statement on Thursday, SafeWork said: “An individual working on the clean-up later passed away.”

Sydney Olympic Park updated its website to indicate that the ring walk, which encircles the area where the worker had been working, had been closed to the public due to maintenance until further notice.

On the 8th of May, Sydney Olympic Park Authority was advised of the death of the worker, and several agencies responded to investigate,  including Fire and Rescue NSW’s Hazardous Materials Response Unit, and the police.

The site of the sewage overflow was determined to be safe, a government source said.

“The NSW Environment Protection Authority received a report of a suspected sewerage incident at Sydney Olympic Park in May and referred the incident to Sydney Water,” the EPA said in a statement.

Both Sydney Water and Veolia are yet to make a comment on the incident.