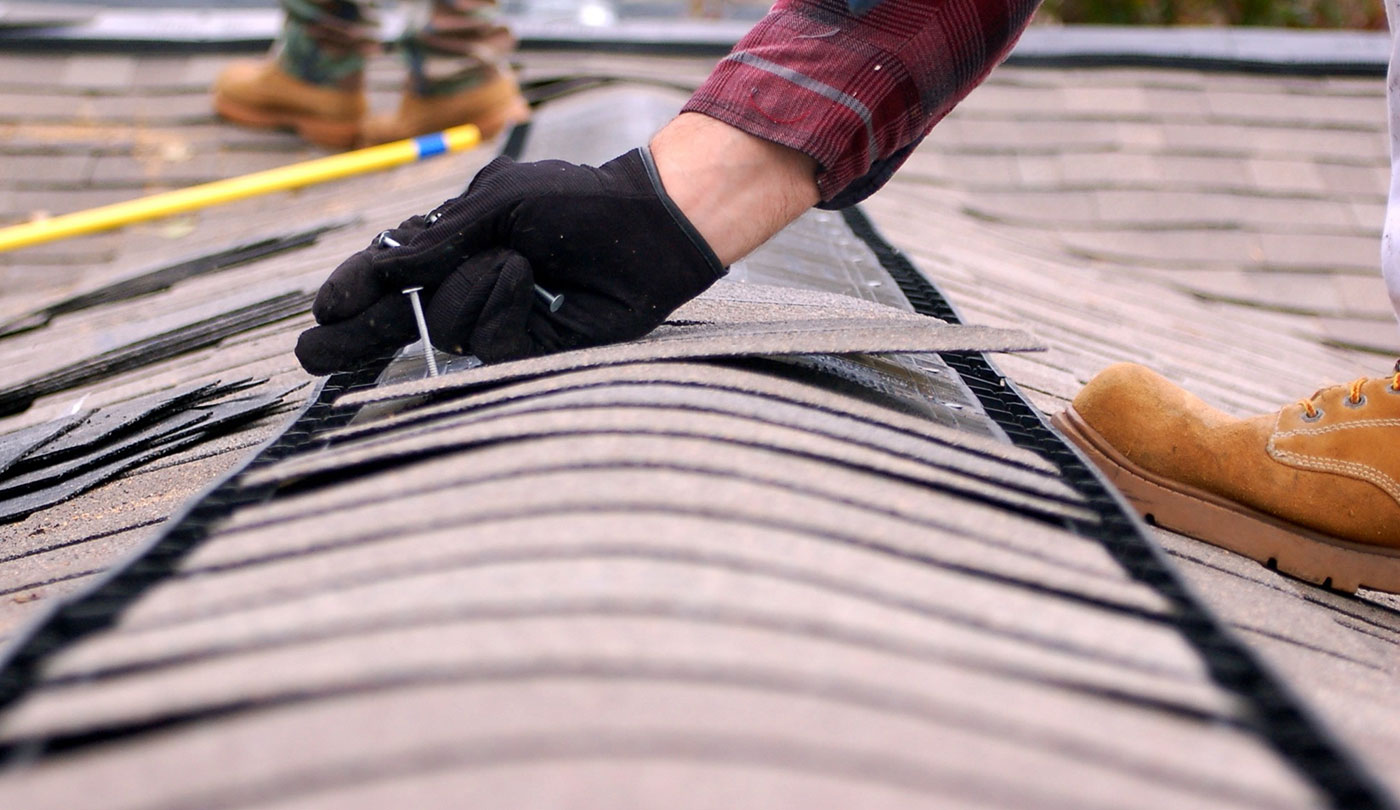 A Victorian roof tiler who was caught receiving weekly worker’s compensation payments while still working has been ordered to repay more than $80,000.

The court heard that the incident which resulted in the accepted compensation claim occurred on his first day of employment. Bunn claimed that he fell from a wet, slippery roof and suffered knee and ankle injuries.

Bunn’s compensation claim was accepted by WorkSafe in November 2016 and in March 2017 liability for a back injury was also accepted as part of his claim.

Bunn continued to submit ‘unfit for work’ certificates from November in 2016 until April 2018, when he was observed working on a roof repair. The suspicion was confirmed via an investigation of his financial records, which showed multiple payments from a roofing company.

Bunn’s social media pages were also used to corroborate his work site attendance during this period.

The court heard Bunn received payments totalling $25,116 from two roofing companies but had deliberately failed to inform the worker’s compensation scheme of the update, consistently advising the agent that he had not worked or earned any income.

Bunn was convicted, ordered to repay the money and placed on a 12-month community corrections order that requires him to perform 200 hours of community work and undergo medical assessment and treatment as directed.

“The scheme was set up to give injured workers support and treatment to get better and return to work when it is safe to do so,” he said.

“It is made very clear that compensation payments are not there to supplement income while working.

“The vast majority of injured workers do the right thing but those who defraud the system for their own benefit will be held to account.”