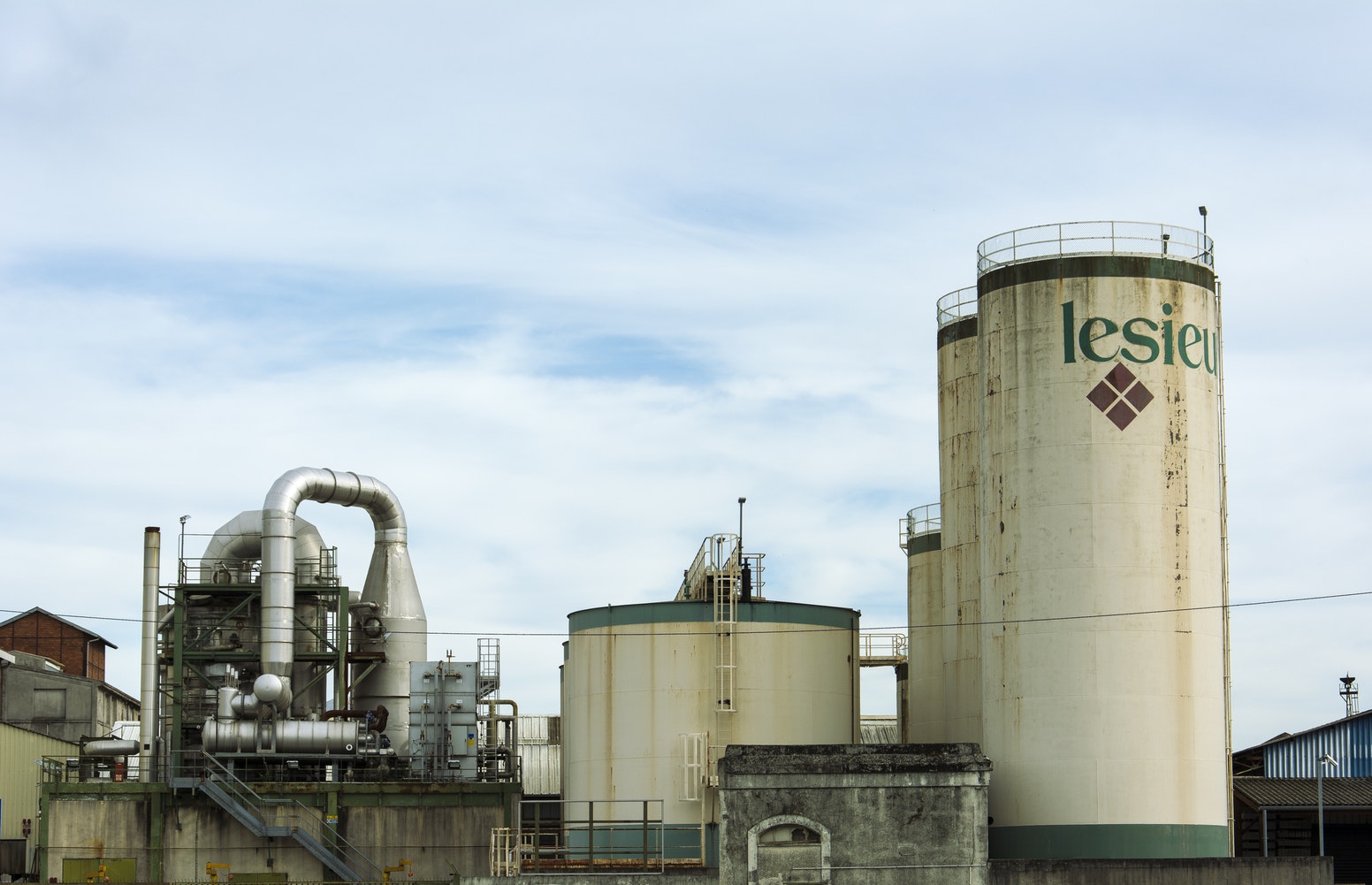 A worker suffered serious chemical burns because he didn’t understand his workplace’s hazardous spill procedure, in an incident from January of 2016. The accident has been determined as the fault of the PCBU, who failed to show him the material data safety data sheet (MSDS) for hazardous materials.

Hiltour Pty Ltd, the manufacturer of the chemicals, pleaded guilty to breaching sections 19(1), 32 and 38 of the NSW WHS Act, in that they exposed a worker to a risk of injury from extended contact with “Compset DER 731 Epoxy Diluent” (DER 731), which is used in the production of an epoxy adhesive, and also failed to report the incident to SafeWork NSW.

The case involved an individual employee preparing the DER731 for transfer from one container to another, using a forklift. During the transfer, three litres of the chemical was spilled onto the leg of the employee and area around him.

Despite removing his clothing and shoes, washing the area and applying a cream before resuming work, the injury worsened. After seeking medical attention, the employee was diagnosed with severe chemical burns that required skin graft surgery.

In his investigation, District Court Judge Andrew Scotting was informed that Hiltour possessed an MSDS for the chemical on the premises where the injured worker was employed. However, the MSDS was not shown to employees or displayed for safety purposes. It required employees to wear chemically resistant clothing when handling the chemical, and in the instance of contact, that the skin area be flushed with water immediately.

Judge Scotting learned that SafeWork was only informed of the incident in the month after it occurred, and only because the injured worker contacted them directly. The sole director of the company believed that the severity of the employee’s condition related to an allergic reaction, and as such, didn’t believe it necessary to report the incident to the regulatory body.

In his findings, Judge Scotting determined that Hiltour failing to correctly train its staff on relevant MSDS and procedures constituted a “significant failure” by an employer. “[The worker] did not know how to immediately treat the spill that came in contact with his leg. The continued exposure to the chemical led to a very serious burn injury to the whole of his lower leg,” he found.

Judge Scotting lamented that there were “simple measures” that Hiltour could have implemented, at no cost to the business that would have minimised or eliminated the risk altogether, as shown by the revision of its safety procedures following the accident. In line with the MSDS, it became a requirement for workers to wear gloves, sleeve covers and aprons while batching. Hiltour also provided employees with MSDS relevant to the work, conditions and products, and required employees to sign off as having read and understood the contents of those MSDS.

Despite the improvement of workplace safety practices implemented following the incident, he fined Hiltour $45,000 for the safety breaches and $3,750 for failing to report the incident. Following a discount for an early guilty plea, the total ordered payment was $38,000.