Renewed? focus on falls from height prevention after Victorian worker’s death16 December 2018Next 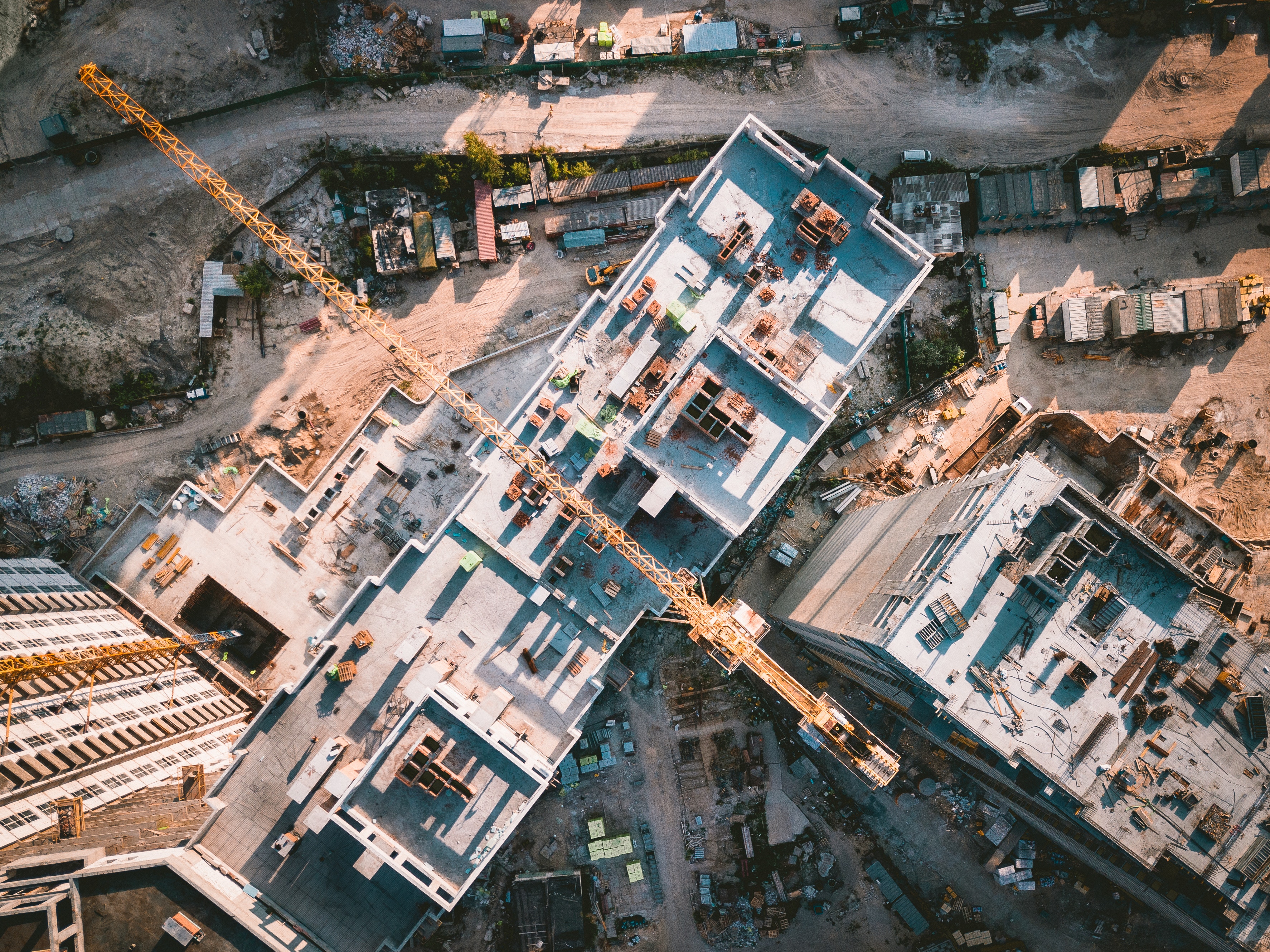 There have been renewed calls for a focus on safety limits on machinery on worksites after a crane operator who disregarded safety warnings seriously injuring another worker.

In Karratha in 2015, Robert Anthony Hoekzema was using a crane to lift concrete panels from a rack and into place on a four-storey commercial building.

It was found that even though both the employee and his site manager knew some of the lifts were beyond the capacity of the equipment, the employee was still directed to carry out the lifts.

During these lifts, the crane was overloaded at least twice, triggering a machine that stopped its operation, but the employee was able to override the safety measure. As work continued, an overloaded crane boom bent and collapsed, causing a cable wire to dislodge which hit another employee below.

The employee, a traffic worker, suffered serious injuries. He was knocked to the ground, resulting in the need for a spinal fusion and causing the loss of use in his right arm, as well as the loss of four toes and multiple fractures and lacerations.

Ian Munns, the WorkSafe WA Commissioner said that it was an example of the importance of  “inbuilt safety systems” that “should never be ignored, disabled or overridden”.

“Mr Hoekzema is an experienced crane operator with a High-Risk Work Licence, but the process he used to overload the crane was expressly prohibited by the manuals kept in the cabin of the crane and contrary to the manufacturer’s specifications,” Mr Munns said.

“Although he was only part of a collective decision not to move the crane to a safe operating location and to overload it, it was his responsibility to refuse to operate the crane outside of its specified lifting capacity.”