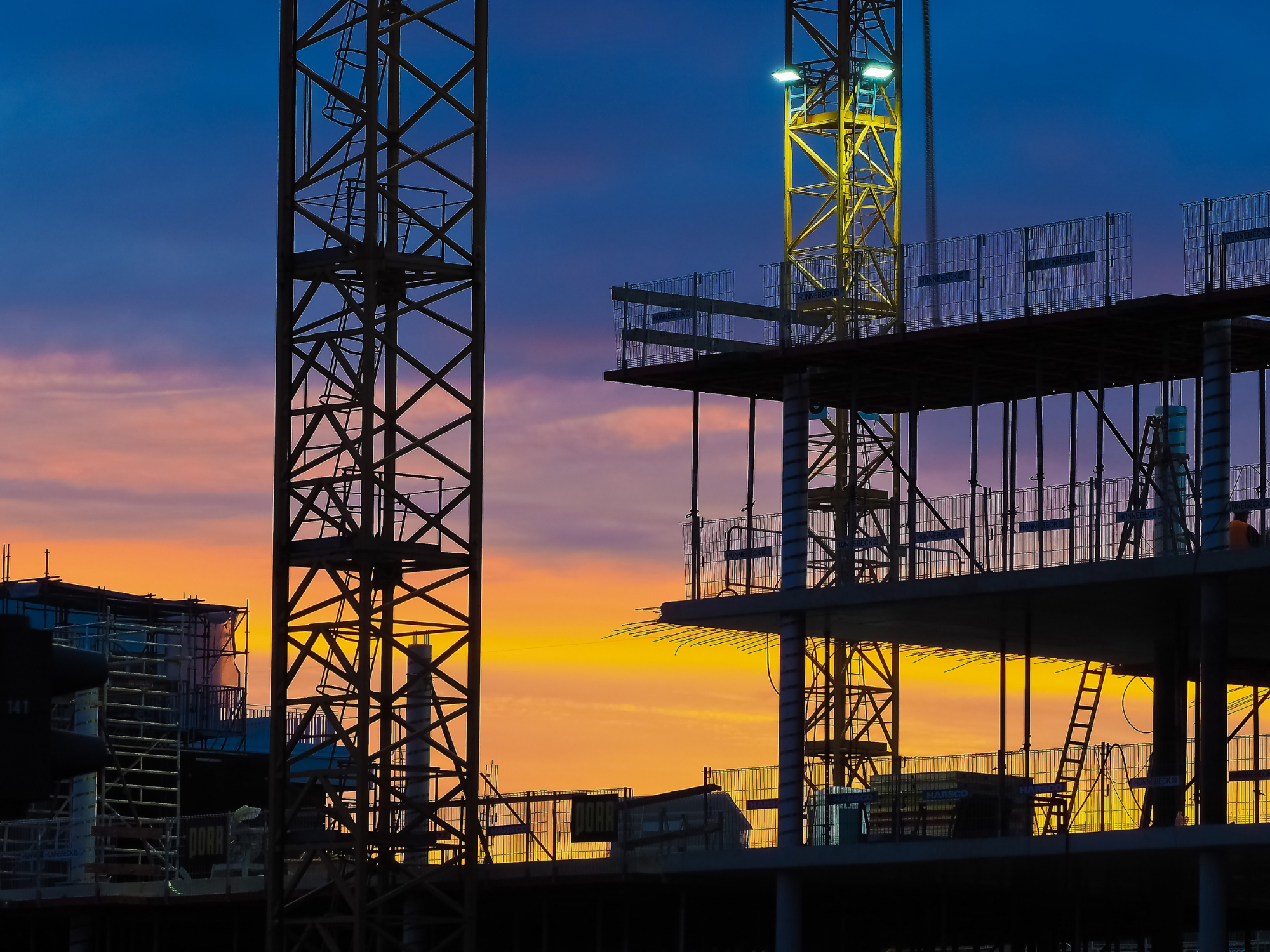 The United Kingdom Government has called an inquiry into the current risks of asbestos following rising numbers of fatalities liked to it.

The work and pensions committee in parliament will look into the management of asbestos in buildings by the national safety regulator, the HSE.

The report found that there was an estimated six million tonnes of asbestos across more than 1.5 million sites. The report criticised the methods of the UK government and appropriate safety agencies in measuring airborne asbestos, which was described as far less effective than other practices used in Europe.

The United Kingdom introduced a ban on the import, supply and use of asbestos in 1999, it remains one of the country’s largest causes of work-related deaths. There country records around 5,000 work-related deaths from illnesses linked to asbestos every year.

Institution of Occupational Safety and Health (IOSH) head of health and safety Ruth Wilkinson said: “It is vital that policy-makers and organisations worldwide manage asbestos risks more responsibly and stop people being exposed to this potentially fatal work-related health hazard.”