Footage from public leads to $40,000 fine for crane operator

Footage from public leads to $40,000 fine for crane operator 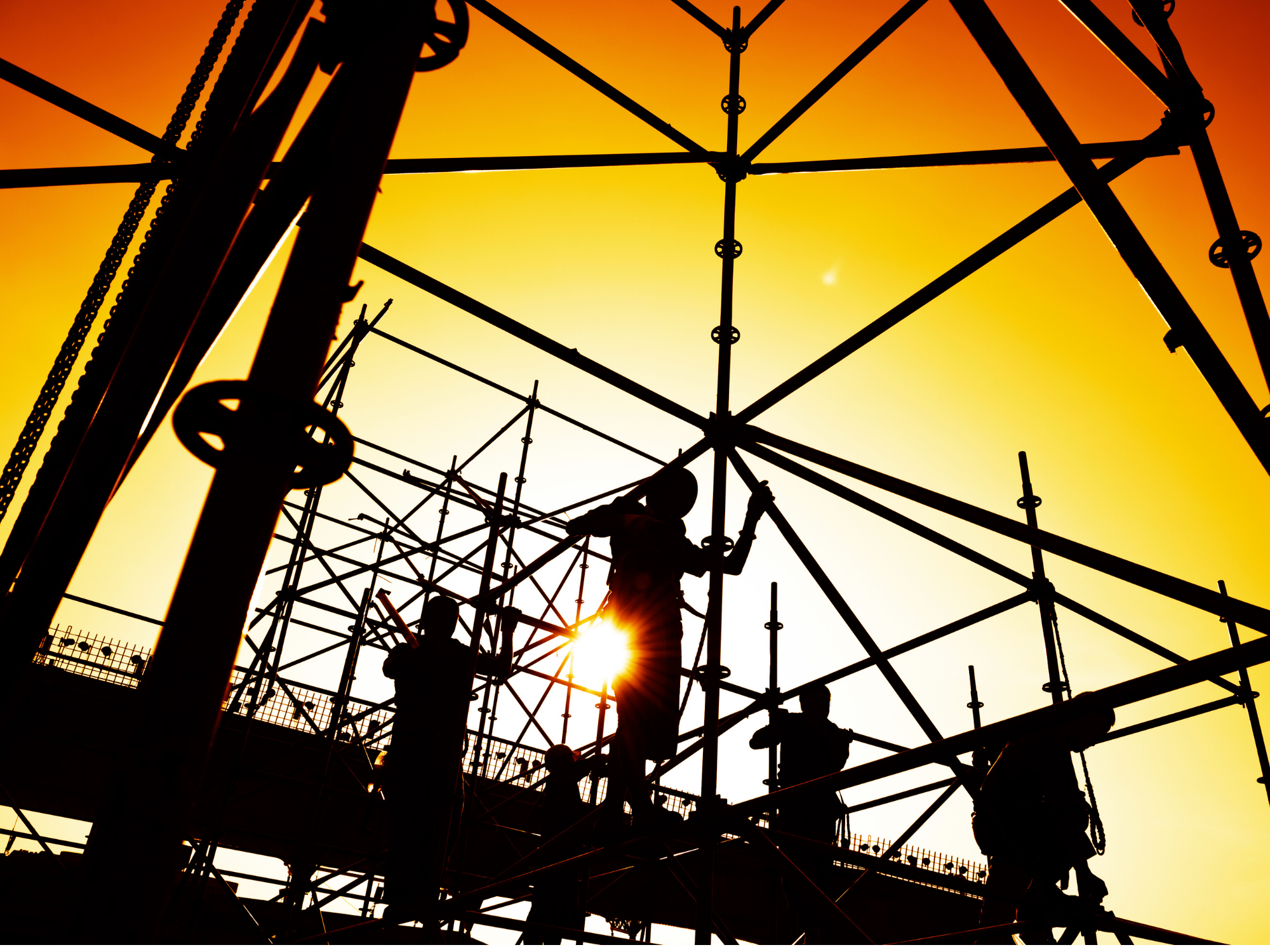 Footage collected by a member of the public has led to a Melbourne company facing the Dandenong Magistrates Court on a charge of failing to ensure a workplace was safe and without risks to health and safety.

In October of 2018, a prime mover and loading crane delivered roof trusses to a residential construction site. The trusses were lifted onto the building, and a worker climbed the building’s frame to unhook the crane’s chain sling.

The worker then sat on the chains of the crane as the operator lowered him down, allowing him to jump onto the tray of the truck. A resident nearby filmed the incident and reported it to WorkSafe.

The subsequent investigation by WorkSafe found that the activity posed a serious risk of injury or death due to a fall from more than two metres. They found it was reasonably practicable for the company to provide a portable ladder and ensure it was used by workers to access the first floor.

Julie Nielsen, the WorkSafe Executive Director of Health and Safety, explained that the company’s offending was severe despite no injuries being sustained.

“It’s crucial that all workers are appropriately trained, equipped and supervised to do their jobs safely,” Ms Nielsen said.
“Falls from height are among the biggest killers of Victorian workers and WorkSafe will not hesitate to take action against employers who fail to address well-known safety hazards.”

The company, Melbourne Truss Pty Ltd, was found guilty and ordered to pay $6,683 in costs.