Town of Asbestos renamed22 October 2020Next 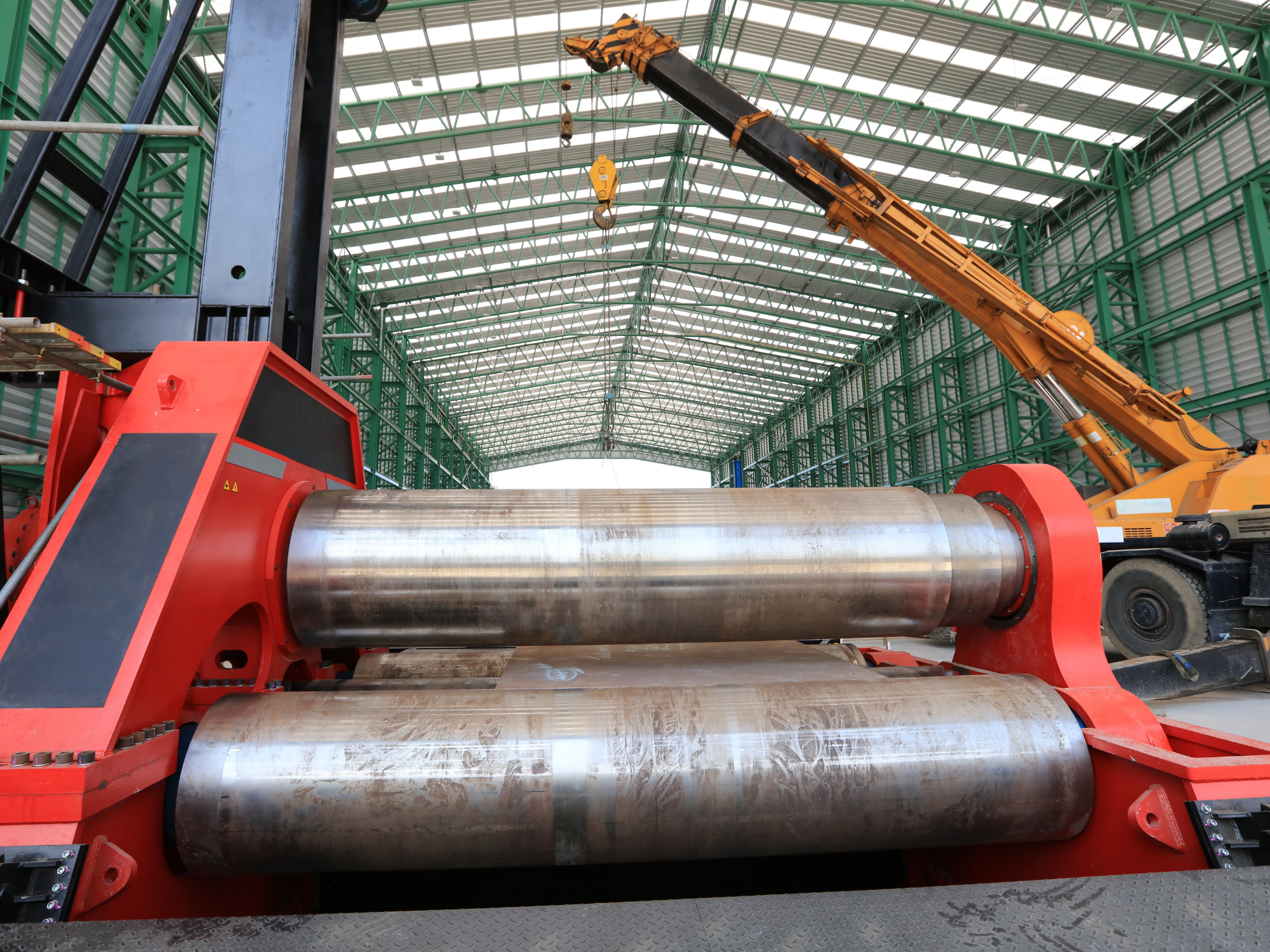 The defendant is the operator of a business that rolls sheet metal, using large machinery. At the time of the incident, there were two plate rollers on-site, one inside the factory, and a second machine, known as a DAVI, was outside the factory.

Workers who were tasked with cleaning the machine did so by spraying kerosene over the rollers and wiping them clean. The bottom two rollers could be lowered, offering a large enough space for a person to fit and removing any pinch points. It was heard that workers often bypassed the safety controls on the machine by hooking a piece of wire around the hold-to-run control button.

On June 6, 2018, a worker was tasked with cleaning the DAVI machine, despite only being shown how to clean it once before in the two months he had been employed and never having completed the task before. The worker bypassed the DAVI machine’s hold-to-run control so that he could clean the rollers as they turned.

Partway through cleaning, he approached his supervisor as to whether he could move the top roller to make larger space, as was done on the machine that was inside the factory. The supervisor said that the machine should not be turned on while cleaning. The worker returned to cleaning the machine with the rollers moving, and his arm was drawn into the machine. His hand and arm were crushed and he suffered degloving injuries up to his elbow.

Magistrate Clare Kelly accepted the guilty plea on the basis that the company had failed to supervise the worker, and who had previously been directed to clean the machine while it was moving. She also acknowledged that while the worker did not have adequate experience in cleaning the machines, he disobeyed two clear instructions not to turn the machine on before or during the cleaning process.

In handing down the fine, she noted that deterrence and punishment were factors, but no conviction was recorded. The company was fined $40,000 plus court costs.