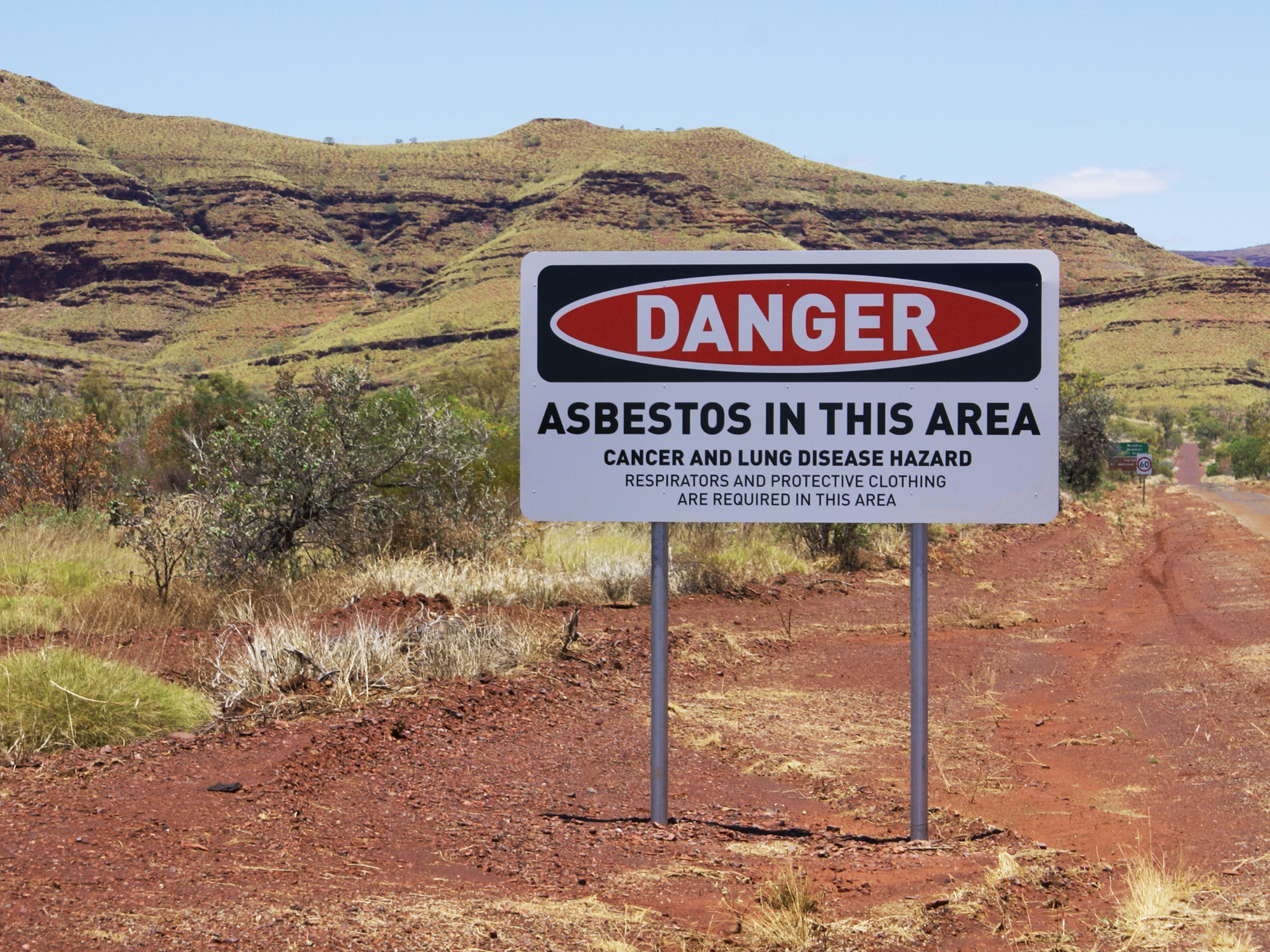 West Australian MP Robin Chapple, member for the state’s upper house has revealed he has been diagnosed with asbestosis. In his late twenties, he worked at the notorious Wittenoom asbestos mine in the state’s north.

Wittenoom has been declared a contaminated site since 2007. At its peak production, the town that supported the mine was home to 20,000 people.

Mr Chapple worked in the mine in his twenties and thought he had avoided exposure-related illness. “I’ve said for many, many years, ‘Touch wood, I seem to be one of the lucky ones,'” Mr Chapple said.

“And then recently I picked up the diagnosis that I have got asbestosis.”

Asbestosis is currently incurable, but Mr Chapple remains positive despite his diagnosis.

“We’re hoping that the long process of progression means that it’s a very, very slow process,” he said.

Mr Chapple spoke with the ABC about his time working in the Pilbara region, explaining that the “workshops we were using at that time were the workshops in the asbestos mine.”

“We’d sweep the floors every morning because of the windblown asbestos that was coming into the workshop.”

There was no such thing as PPE back then, with workers working in shirts, shorts and boots to accommodate for the high working temperatures, and before the ongoing effects of asbestos were understood.

It is estimated that more than 300 former workers at the mine site and surrounding areas have died from asbestos-related diseases including mesothelioma.

Mr Chapple has confirmed that he will retire at the March 2021 election.