Emergency services workers forced to use unsafe PPE03 August 2020Next

Asbestos-contaminated land to be remediated in Western Sydney04 August 2020 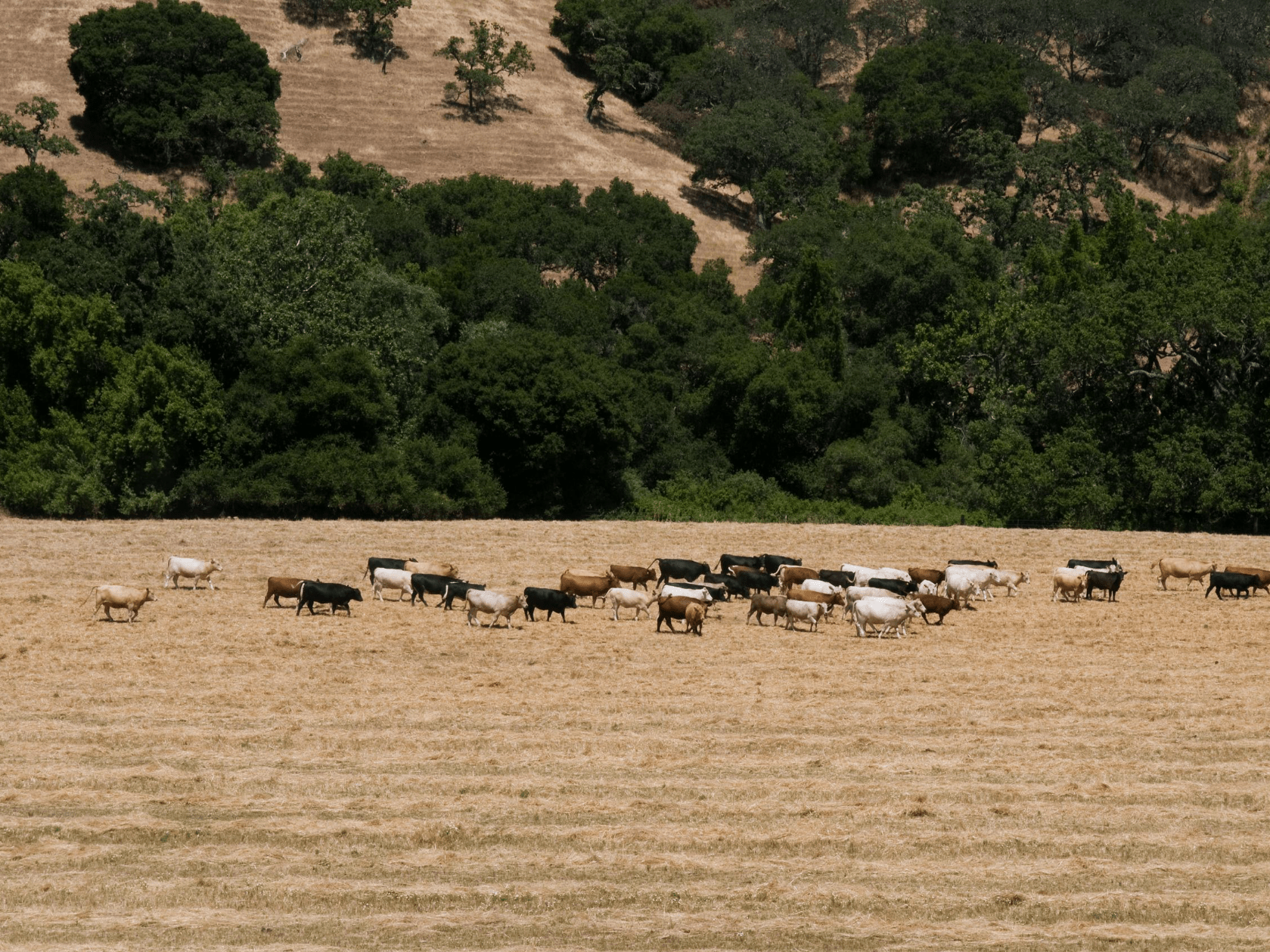 A worker has been fined $4000 for hindering an NT WorkSafe investigation, after a serious incident at a cattle station in the state’s centre.

Ryan Watts, a Queensland builder, has pleaded guilty to one breach of failing to comply with a written notice to produce documents and information under the WHS Act, without a reasonable excuse.

Mr Watts and two subcontracted workers were using a telehandler to install downpipes at the cattle station in February of 2018.

Both Mr Watts and one of the workers were injured when the man cage broke loose and they fell more than 2 metres to the ground.

Mr Watts, in the following investigation by NT WorkSafe, was issued with a notice to produce documents and information but did comply with the request. When he made it known that he was struggling with his recovery, WorkSafe extended the deadline for the documents, which he also failed to meet.

Bill Esteves, NT WHS Regulator, explained that being able to gather evidence is a fundamental part of the monitoring and compliance work completed by WorkSafe.

“This is particularly important when what went wrong is not clearly understood, and there is genuine need to find out what can be done to improve workplace practices, to protect workers and others from further harm,” he said.

“When there are reasonable grounds for a belief that a person can give information, documents or evidence to assist the Regulator, and all reasonable steps to obtain that evidence have been otherwise exhausted, the Regulator and inspectors may issue a notice requiring their production.

The owners of the station, Hewitt Cattle Australia Pty Ltd, were also charged and are expected to appear in court later in the month.