Director fined over workplace electrocution burns14 May 2020Next

Critical incident near Gympie15 May 2020 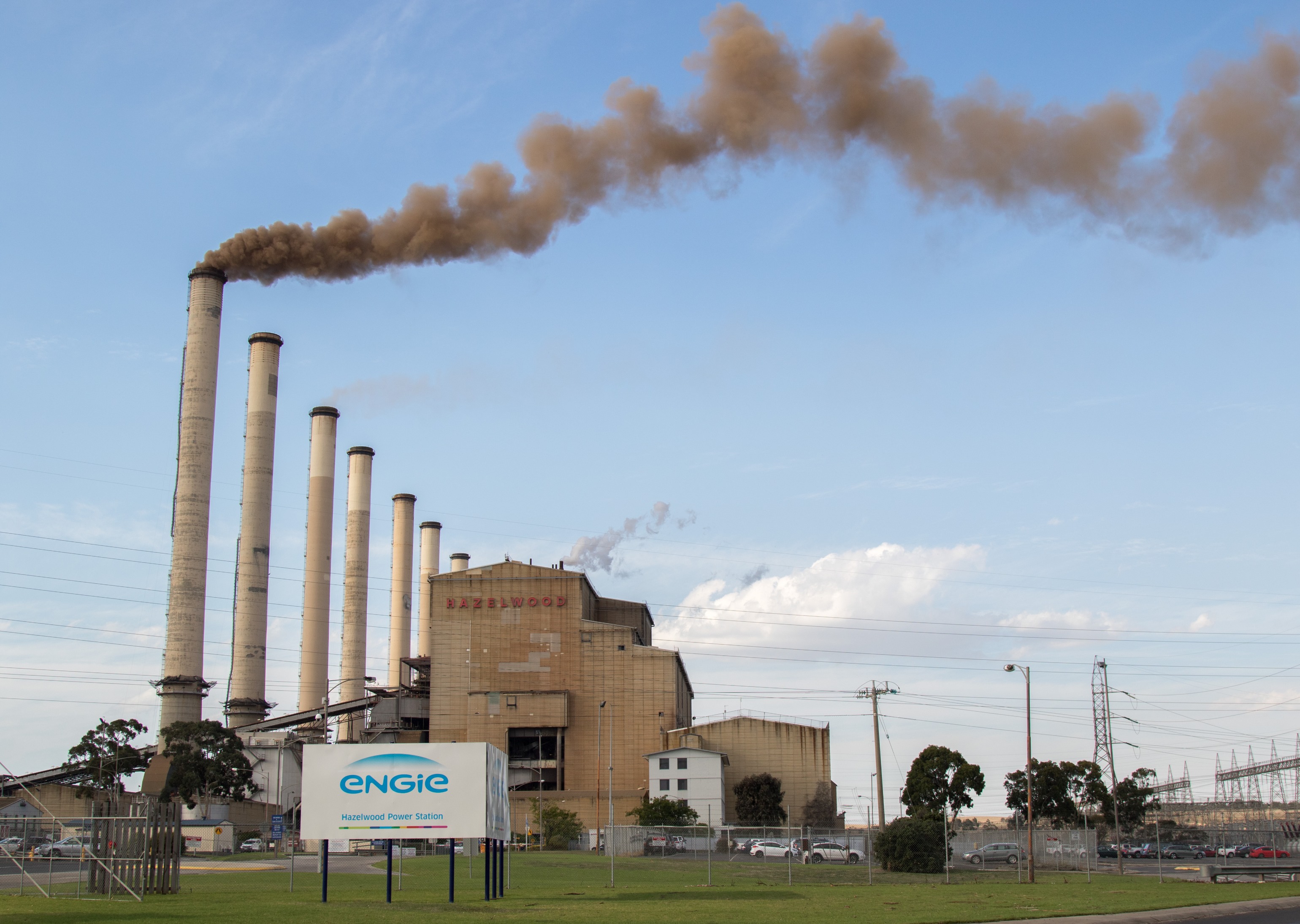 Residents in Victoria’s Latrobe Valley have begun legal proceedings with the EPA over fears a nearby power station and it’s coal ash dumps will pollute nearby waterways and groundwater supplies.

The legal complaint has been lodged with the EPA, asking them to investigate the issue relating to the now-closed power station.

The ash dumps are leftover material that contains heavy metals and contaminants like arsenic, lead and mercury, and there are at least four of these large dumps at the Hazelwood site.

Environmental Justice Australia has worked with a local environmental community organisation to make the complaint, with lawyers explaining that further independent testing of the site to rule out any contamination shouldn’t come down to lobbying by the public.

“This report and its findings point to potential breaches, and certainly serious flaws, in the management of toxic coal ash waste,” lawyer Bronya Lipskisaid.

“Coal ash waste is full of toxic chemicals that can seriously harm human health. We are calling on the EPA to urgently investigate these potential breaches.”

Tracey Anton, from Friends of Latrobe Water, explained that there had been ongoing contaminated concerns surrounding the power plant.

“The toxic legacy of the Hazelwood mine and power station is never-ending. The Latrobe Valley community deserves to have these sites comprehensively rehabilitated to prevent problems … with contamination in the future,” Ms Anton said.

Engie, the parent company of Hazelwood Power, explained via a spokesperson that the ash landfills are consistently managed and the process is supported by external consultants and auditors.