Amputation required to free worker at QLD worksite01 July 2019Next 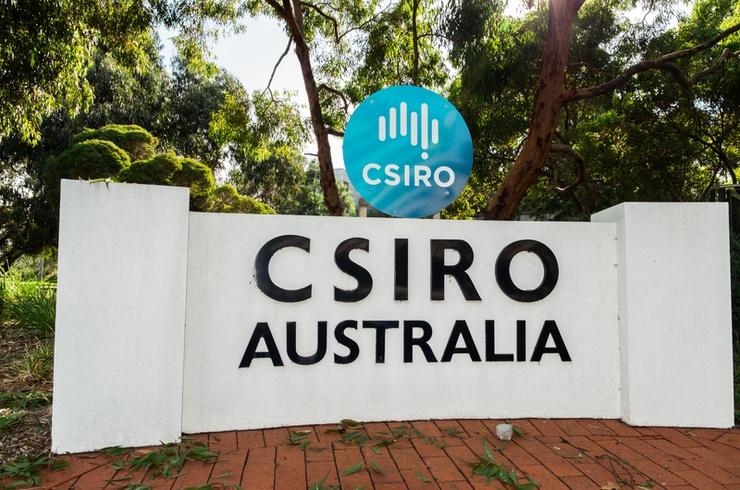 The Commonwealth Scientific and Industrial Research Organisation, Australia’s leading national science body has been charged under federal work health and safety laws, relating to an explosion incident at a Melbourne research facility.

An investigation conducted by regulator Comcare resulted in charges being brought against the CSIRO over the incident from June 2017.

A researcher was injured while conducting an experiment, which involved materials being heated at pressure, utilising hydrogen gas, which subsequently leaked from an autoclave and ignited.

The researcher was injured in the accident, including cuts and bruises and facial burns. There was also significant damage to the building, and debris was thrown more than 20 metres in the incident.

The Commonwealth Director of Public Prosecutions has filed four charges in total,  alleging the CSRIO failed in its duties under the Work Health and Safety Act 2011.

All charges are Category 2 offences under the WHS Act, each carrying a maximum penalty of $1.5 million.

The matter is listed for mention in the Moorabbin Magistrates’ Court this week.