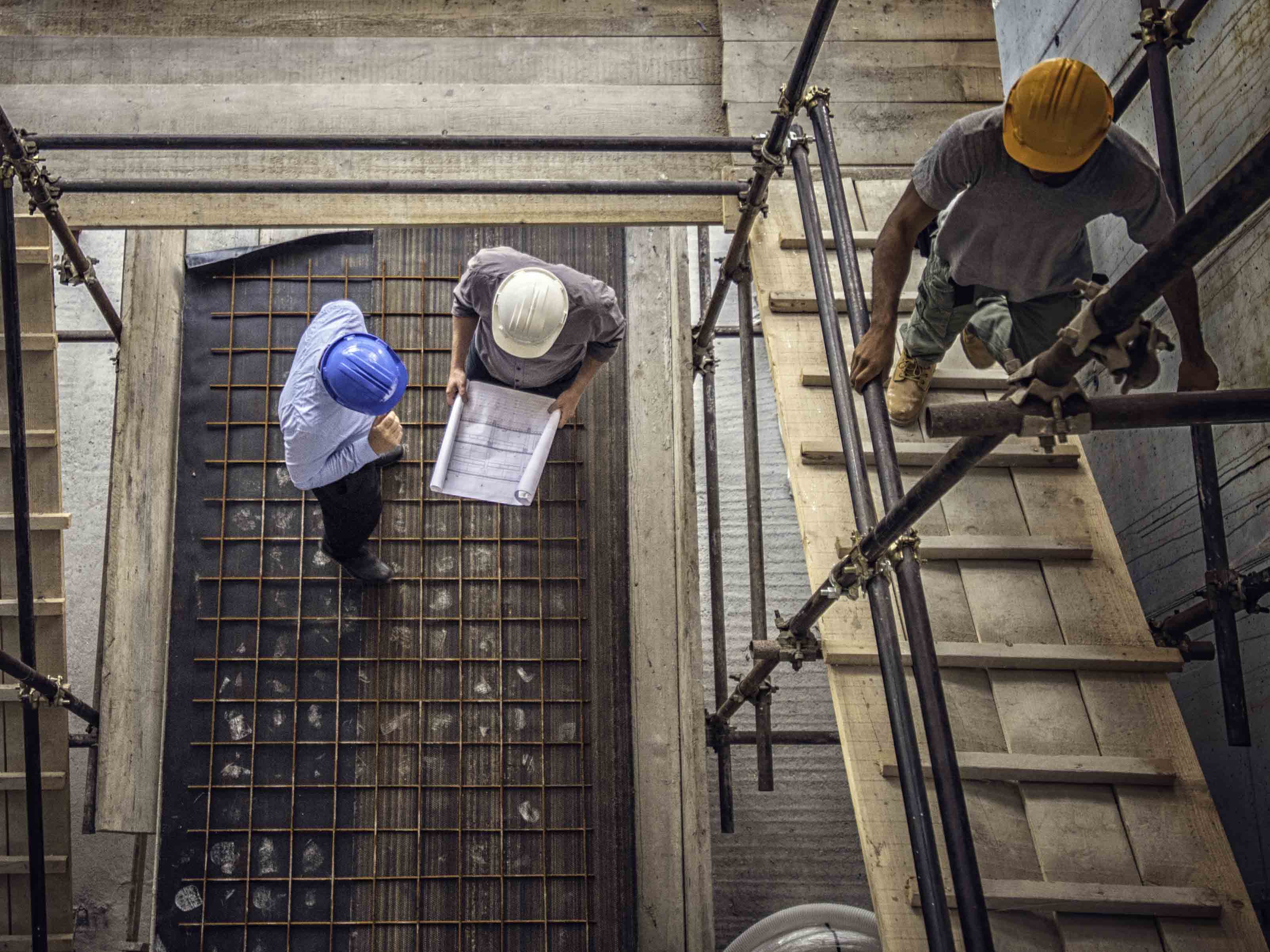 The Morrison government has reinforced its commitment to the Australian Building and Construction Commission to enforce legislation on the nation’s building and construction sites.

Prior to its defeat at the May election, Labor had vowed to abolish the watchdog.

After the re-election of the Morrison government, it has promised an additional $3.7 million in funding.

Industrial Relations Minister Kelly O’Dwyer said the funding would flow to the ABCC over four years from 2019/20.

“The Coalition Government is committed to addressing the lawlessness, thuggery and intimidation in the building and construction industry,” she said.

Ms O’Dwyer said many small businesses lower down the contracting supply chain were vulnerable to the lawless behaviour of militant unions and poor treatment by the large construction companies.

“This additional funding means more inspectors and investigators for the ABCC to support small businesses and sub-contractors when head-contractors unlawfully withhold payment.”

More than $20 million in penalties has been awarded in cases brought by ABCC and its predecessors against the CFMMEU, other building industry unions and employers.

ACCI CEO James Pearson said unions and employers shared the “same obligations as every Australian to act within the law.”

“Australians must be properly protected from those who believe they are above the law, or justify breaking the law as a means to an end, as we see from elements within the union movement.”

As an example, in just one case alone this year, the CFMMEU admitted to 143 contraventions of the Fair Work Act.

In welcoming the additional funding, Mr Pearson expressed concern at plans by the Federal Labor Party to abolish the ABCC.

“To abolish the ABCC would let building unions off the hook and give a green light to thuggish and unacceptable behaviour across Australia’s construction industry.”