Conviction quashed on appeal for director responsible for workplace death

?Asbestos discovered to be a major factor in M4 budget blow out29 April 2019Next

Conviction quashed on appeal for director responsible for workplace death 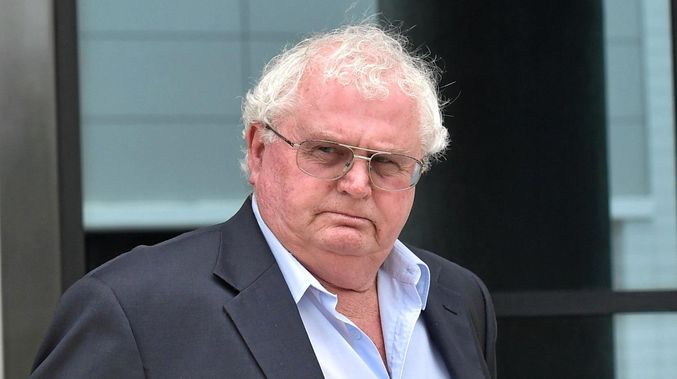 The director of a Queensland roofing company, who was jailed after an employee died on a Sunshine Coast worksite has had his conviction quashed.

In February, Gary Levin became the second individual prosecuted and jailed under Work Health and Safety Laws in Australian history.

It was the first charge of reckless conduct tested at a trial in any state or territory working under similar workplace health and safety legislation.

Mr Lavin’s company was fined $1 million and sentenced to a year in custody (to be suspended after serving four months) over the death of Whareheera Keepa Te Amo, 62, who died after falling from a roof at Wimmers soft drinks factory at Cooroy on the Sunshine Coast in 2014.

The trial revealed that Mr Lavin had chosen not to erect safety rails on the site that he was responsible for, in order to save money. While his workers had agreed to use safety harnesses and two scissor-lifts instead, but they were not used by the workers on the day of the incident.

The decision to quash his conviction comes after Mr Lavin’s counsel successfully argued that the judge had not correctly directed the jury.

A retrial has been ordered and Mr Lavin could be released as early as Friday.