Scaffolding company at centre of Macquarie collapse in court

Working at heights blitz by SafeWork NSW14 April 2019Next

Scaffolding company at centre of Macquarie collapse in court 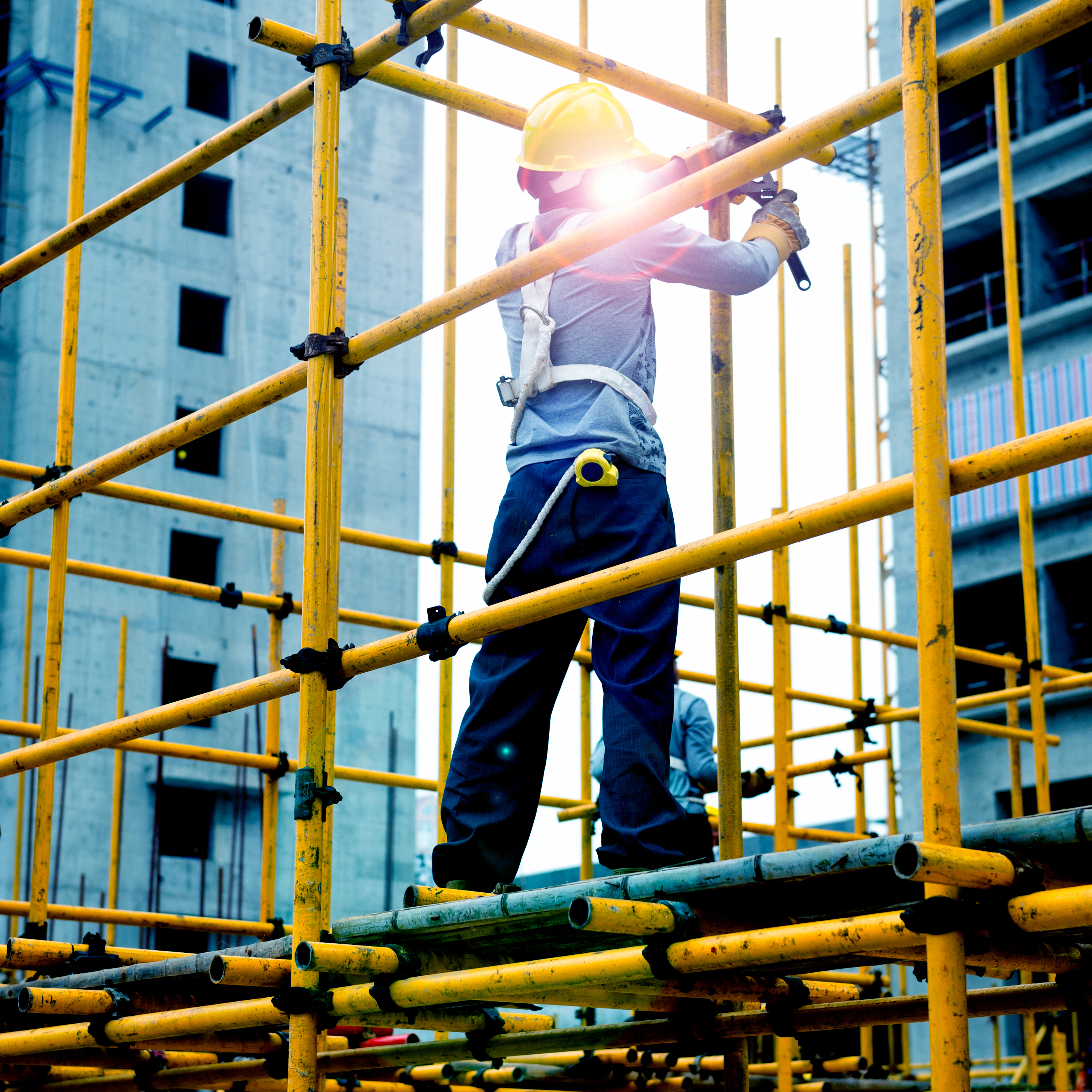 Synergy Scaffolding Services – the company at the centre of the Macquarie Park scaffolding collapse that killed one worker – is being sued over an incident in which falling scaffolding fell and injured a worker on a separate site on Sydney’s north shore.

The incident happened at a construction site in October of 2012, injuring claimant Bilal Alelaimat, who is suing for damages and costs. He claims that Synergy employees were dismantling scaffolding on the third level of a building at the site when a piece fell and hit him.

Synergy denies the allegations and argues it was not guilty of any negligence.

WorkSafe NSW has investigated a string of significant scaffolding collapses over the last five years, and the investigation into the Macquarie Park accident is ongoing.

In 2015, four storeys of scaffolding collapsed during peak hour at Rockdale, hitting powerlines and two cars.

In 2014, a six-storey scaffolding structure caved in at a Redfern building site.

The same year three people were injured when scaffolding crumbled at Mascot, with two workers forced to ride it 10 metres to the ground – after concerns had been raised by CFMEU inpectors about the safety of the scaffolding present.

WorkSafe NSW continues to impress upon PCBUs the importance of safety when working at heights with ‘Operation Scaff Safe’, which will see inspectors visiting sites across NSW “to ensure that businesses understand the safety requirements involved in creating a safe environment for workers using scaffolding and working from a height.”