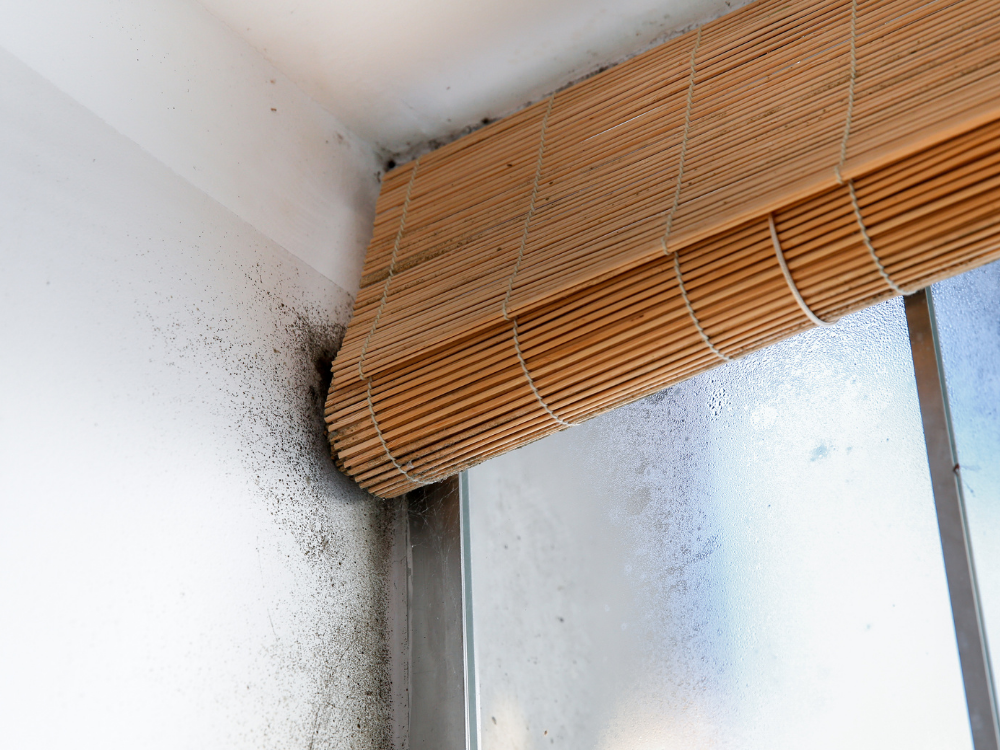 The National Asthma Council is warning residents in Australia’s eastern states that the current cool and damp conditions could potentially cause asthma flare-ups, especially when coupled with mould outbreaks which have been prevalent in recent months.

Cold fronts crossing the eastern seaboard are likely to be coupled with above-average rainfall throughout winter.

“For the 2.7 million Australians living with asthma it is important to take control now to ensure you have a healthy home as higher indoor humidity levels make it easier for mould and dust mites to multiply,” she said.

“The symptoms can include nose, eye, and skin irritation, sneezing or wheezing, and severe breathing difficulties in some people.

“Mould thrives in warm, damp environments and can make itself at home anywhere there is low air flow or excess moisture, such as built-in wardrobes and in bedrooms with ensuite bathrooms.

“Be aware of signs such as condensation on your windows due to lack of air circulation, or a crack in a bathroom tile or pipe.

“To help keep this space healthy, focus on good natural air circulation and use extractor fans.

“Remember it is important to find and fix the source of mould, as well as cleaning visible mould, to stop it from regrowing.”

She also noted that dust mites thrive when indoor humidity is high, which can also aggravate asthma and respiratory conditions.

“These microscopic creatures feed off skin cells and grow well in humidity in bedding, blankets and winter clothing that has been left in cupboards all year,” Ms Taylor said.

“Dust mites are nearly impossible to eradicate, but as with mould, reducing humidity in the home can help to keep them under control.

“People need to know what their asthma triggers are including seasonal changes and have regular check-ups with your GP,” Ms Taylor said.