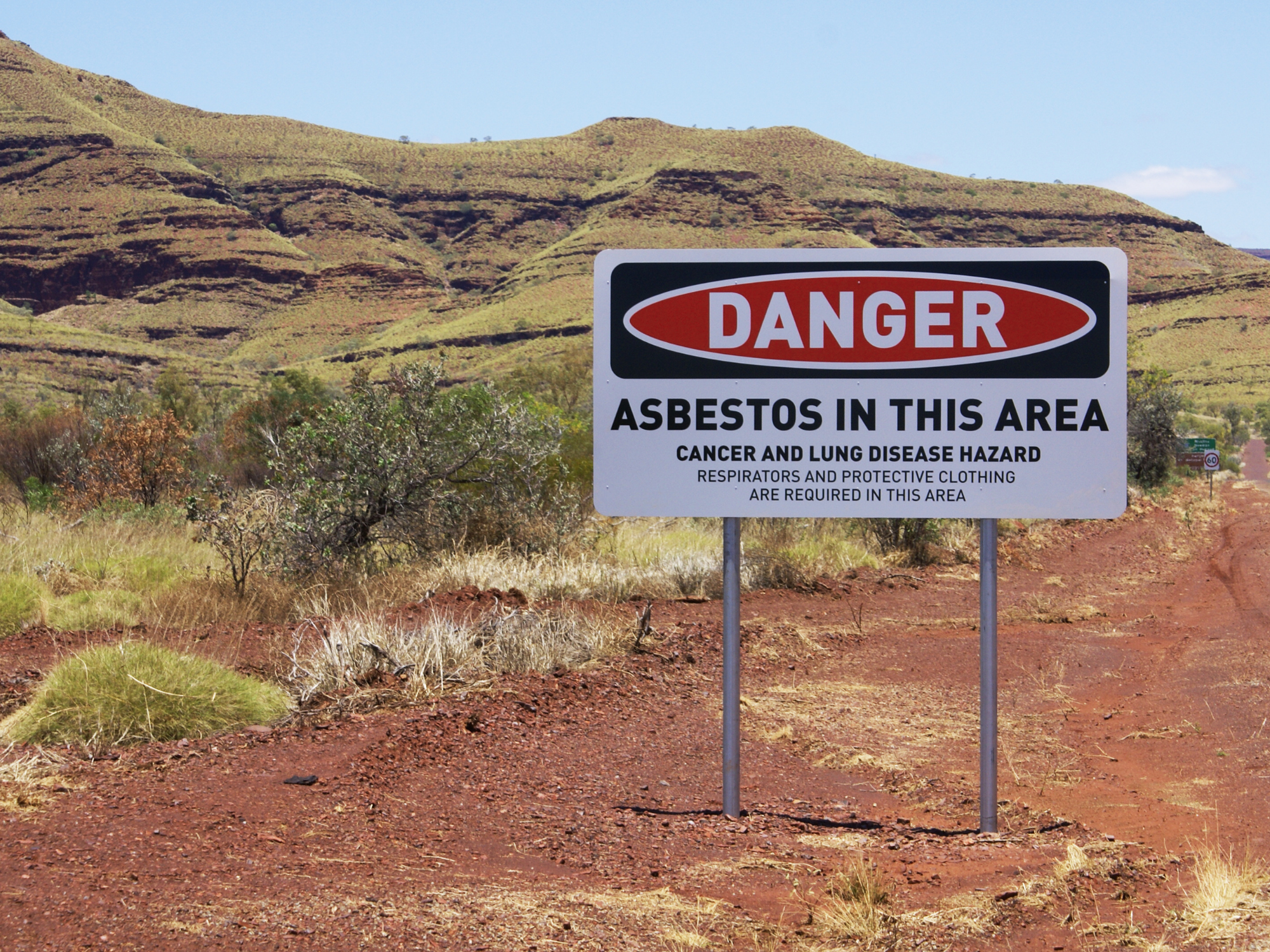 Despite a state government directive to vacate the town, the final two residents of the Western Australian town of Wittenoom have remained.

The state government has been acquiring the remaining 14 properties still privately held in the town since March of this year, with plans to demolish all remaining structures.

The government has labelled it the end of “a dark chapter” in the history of WA, with the town the site of a deadly blue asbestos mine for several decades. The remaining residents were given until June 17 to leave.

It is understood that to date, the two residents of the town are still living there in what is the largest contaminated area in the Southern Hemisphere.

A spokesperson from the Department of Planning, Lands and Heritage said that the McGowan government will work with the residents to finalise a departure date. It is not yet clear why the initial deadline was missed.

Earlier this year, when the Wittenoom Closure Act was passed in state parliament, John Carey, the Lands Minister, said he hoped it would dissuade “idiotic” tourists from visiting the area, which is littered with an estimated 3 million tons of asbestos tailings.