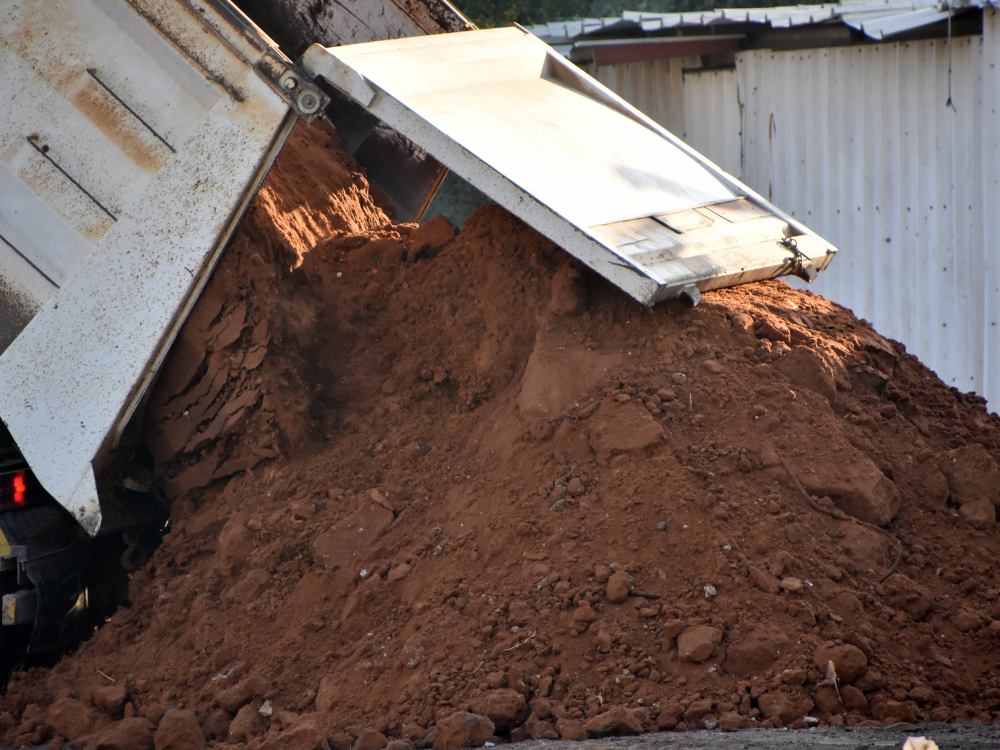 Asbestos-containing waste from a construction site in the Victorian council area of City of Whittlesea has triggered a joint investigation by the council and the Victorian branch of the Environmental Protection Authority.

The waste was found on the side of the road by City of Whittlesea council officers, who called in the EPA. The council has since removed the waste and sent it for safe disposal.

Northern Metro Regional Manager for the EPA, Jeremy Settle, explained that illegal dumping in the area is a common problem in the area.

“Unscrupulous operators are known to avoid the cost of taking waste to a properly licensed facility for disposal or recycling, by dumping loads in rural areas, parks and state forests, creeks, and even back streets and industrial areas,” Mr Settle said.

“They might be doing the building or demolition themselves, or they might present themselves as waste removal contractors, attracting unsuspecting customers by offering extra low prices that undercut legitimate local businesses,” he said.

“The asbestos of any kind is subject to strong regulation and must be removed, packaged and transported properly to ensure it presents no hazard to the environment and community.”

CEO of the City of Whittlesea, Craig Lloyd, said the waste was uncovered during a routine patrol of a known litter spot.

“Illegal dumping costs our community hundreds of thousands of dollars each year and creates an eyesore for our residents while also potentially damaging the environment,” Mr Lloyd said.

“The City of Whittlesea has no tolerance for illegal dumping, and offenders will be held accountable for their actions,” he said.

Members of the public are reminded that they can report illegal dumping to the EPA’s 24-hour hotline or to their local council. The EPA also reminded the community that when using the services of a waste removal operator or demolition company, they can ask to view evidence of the approved landfill or recycling facility it is sent to.