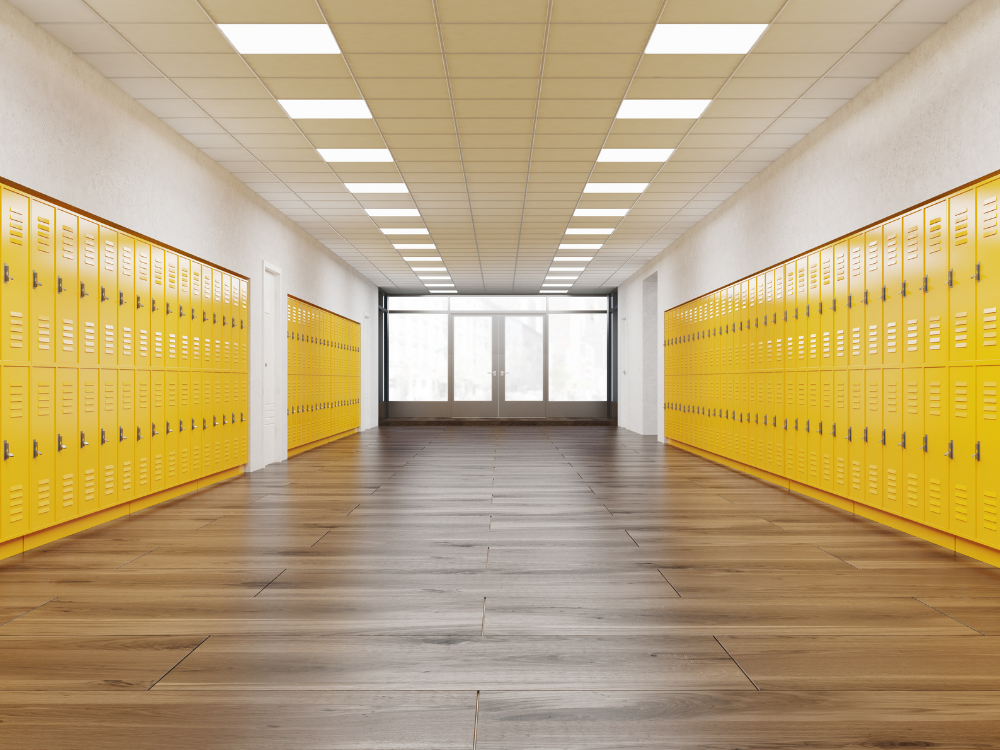 A report revealed that Castle Hill High School had detected levels of asbestos four years before action was taken to remediate it.

In 2020, the NSW Department of Education announced that “previously unknown asbestos” had been uncovered in the ceiling at the school. Students were evacuated, and hazardous materials experts were called to remove the asbestos, assuring staff and parents that the risk was “low” or “negligible”.

According to News.com, asbestos firm Clearsafe provided a certificate relating to samples that were taken from a staff room at the school, which showed the presence of both white and brown asbestos in 2016. Notes from an internal WHS meeting in August of that year showed that samples were marked as “all clear.”

Teachers at the school are understandably upset about the delay in the findings being revealed. According to reports from News.com, many teachers at the school voiced concerns about white dust falling from the ceiling, as well as one example where they would “sweep it up into a zip-lock bag” intending to have it tested.

NSW Education Minister Sarah Mitchell has confirmed that the situation is under investigation. In a statement, she said that she was “made aware last month of allegations regarding asbestos at Castle Hill High School.”

“These are serious allegations that are the subject of investigations by both the Department of Education’s Professional and Ethical Standards unit and SafeWork NSW.”

SafeWork said it is actively investigating and has a policy of not commenting on open investigations.