Why does mould keep coming back?16 June 2022Next 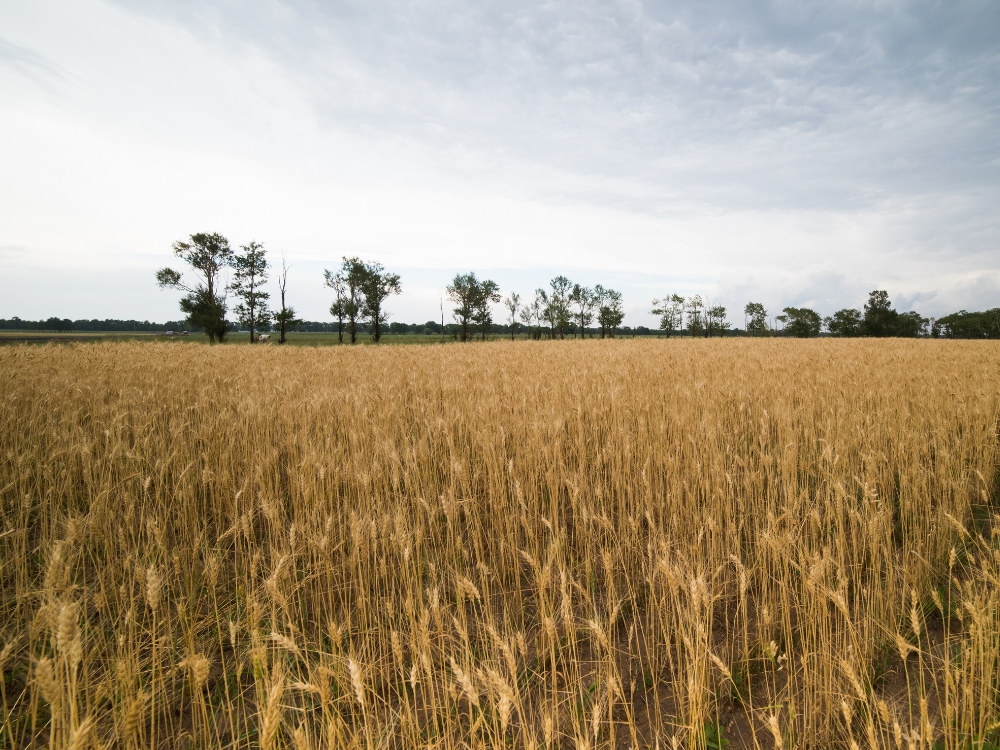 Residents of Western Australia’s wheat belt are battling huge remediation bills after massive bushfires swept through the area in February this year.

Approximately 15 farms in the area were affected by the fire, which missed the nearby town of Corrigin due to a significant wind shift. Four homes and 44 non-residential properties were destroyed, with a further 30 buildings being damaged by the fire.

Estimates point to about 80 per cent of buildings in the area containing asbestos, which has raised concerns among locals for the next bushfire.

Peirina Otness, WA Department of Health senior toxicologist, explained that there were already instances of entire towns being evacuated after bushfires due to asbestos contamination.

“Moisture gets trapped in asbestos sheets and in a fire it heats up very, very quickly and shatters,” she said.

“You end up with very small flakes distributed around where a structure has been and those flakes tend to be friable, which means they are more crumbly and can more readily cause airborne fibres if they are disturbed.”

“If there’s minimal damage, people may be able to go back in to retrieve items but you will have to work with the emergency response people,” she said.

One executive from the local council explained that many residents affected by asbestos remediation following the bushfires had sought disaster recovery funding from the state government but did not meet the criteria.

“We have concluded that the funding will only cover the clean up of residential buildings in extremely rare circumstances that result in someone being homeless or present a very high risk to public safety,” the spokeswoman said.

While many residents will likely have to foot the bill for remediation costs or attempt to claim the costs under their insurance, Ms Otness explained that it is “10 times more affordable to remove [asbestos] before it gets involved in a bushfire or another disaster.”

“At WA Health, we’re really trying to raise awareness to prioritise the removal of asbestos [before it is damaged],” she said.