New reforms for silica dust safety implemented in the ACT

Mould, prevention and treatment – what to do after humid & wet weather23 May 2022

New reforms for silica dust safety implemented in the ACT 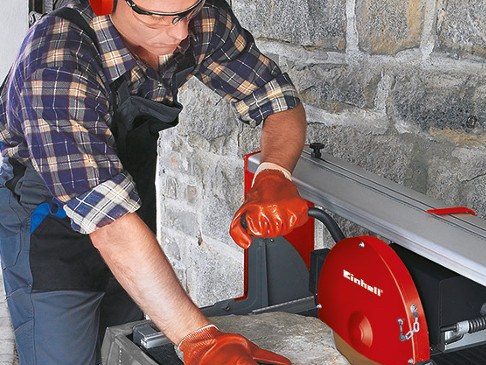 The ACT Government recently announced work health and safety reforms for silica dust, which it says is critical in controlling the deadly disease which is rising in prevalence among Australian workers. In 2019, 350 cases of silicosis were detected in Australian workers, with more than 100 cases between September and December.

The new reforms include a ban on uncontrolled dry cutting of silica-containing materials, mandatory silica awareness training and improvements to air and health monitoring requirements.

CFMEU ACT Construction Secretary Zachary Smith says that “Silicosis is killing construction workers, and the industry has been too slow in halting exposures.”

“Silicosis is a horrific disease that destroys the lungs with a shockingly high mortality rate and the widespread presence of silica in construction materials means all workers face potential exposure.”

“Unions have fought hard to combat silica exposure. It’s encouraging that some builders and sub-contractors have worked with us but we need the whole industry to act together to reduce the risk posed by this deadly substance.”

“The measures announced by the ACT Government are an important step but will only work if the industry as a whole lifts its game.”

“While some employers are doing the right thing, too many are failing to take silica exposure seriously and are cavalier about exposing workers to deadly harm.”

“In NSW, recent safety data revealed almost one-in-four engineered stone workers who had been in the industry since 2018 were suffering from silicosis or another dust-related disease, prompting calls for a complete ban on high-silica products in that state.”

“The ACT construction industry needs to do much more to protect workers and our Union is currently considering if a complete ban on the use of engineered stone products in construction in the ACT is necessary.”