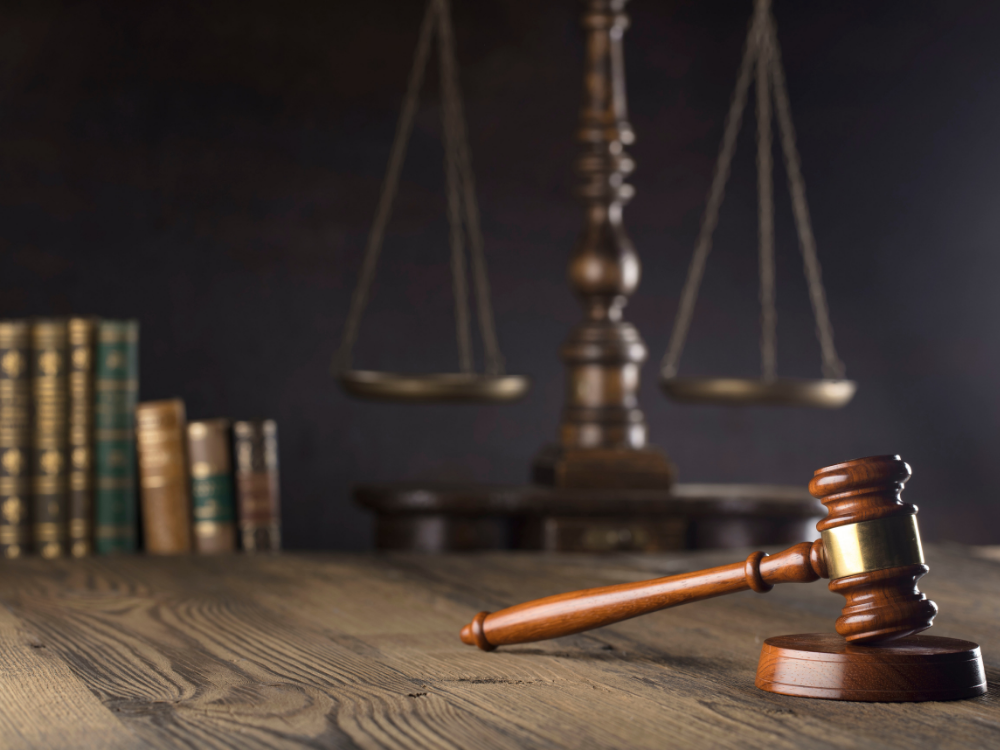 Three UK nationals have been jailed for running a fraudulent roof repair scheme. They posited false damage in the homes of elderly Aussies and falsely reported and conducted asbestos remediation tasks at high costs in several cases.

Michael Dooley and Johnny Dooley of Ireland have been sentenced to spend four years and nine months in prison each, while Joseph Ball was sentenced to four years.

The men posed as roofing contractors in wealthy Melbourne suburbs, predominantly across the city’s east, and targeted homeowners by saying they had been working nearby and had noticed faults in their roofs.

Once the owners agreed to repair work, the men removed tiles and set about creating further issues to increase the charges for the customers. It was heard in court that in many instances, the customers felt they had to accept additional costs and work because the job had already begun and their homes would otherwise be exposed to the weather.

In one instance, a man handed over $102,000 to the men after he was told his roof contained asbestos and it needed to be remediated immediately.

Overall, Mr Ball and the Dooleys scammed 43 people across 37 separate incidents, which doesn’t include four people who had their identities stolen by the men.

The three all pleaded guilty to the charges. Judge Michael O’Connell told Victoria’s County Court that “the cost of your offending is much wider than the funds you obtained.”

“Invariably, they were elderly, they felt keenly the need to have a sound roof over their heads and they were in no position to challenge your false representations as to the need for repairs and the costs of carrying out those repairs,” he said.

“Their mistake was to trust that you were being honest. Now, their confidence in ordinary people to do the right thing has been severely shaken.

“It is not difficult to infer a wider chilling effect that your dishonesty has had on those in the community who might wish to use a local tradesperson but may hesitate to do so when they reflect on the experience of these victims.”