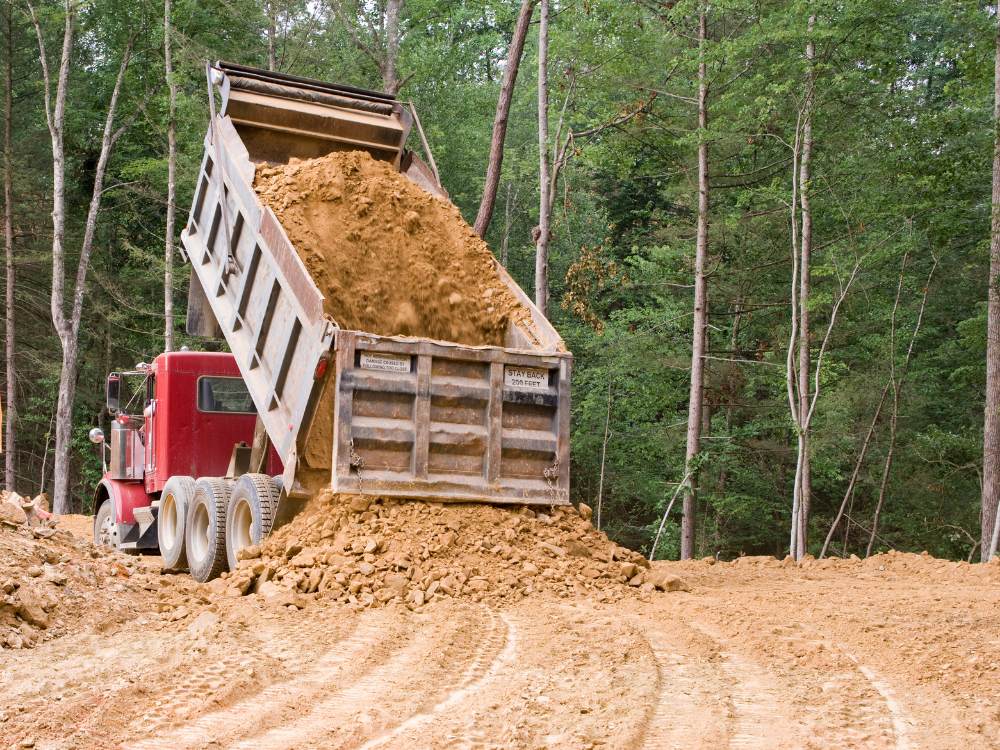 The removal of a raft of hazardous materials, including contaminated soil and asbestos at the Darwin Harbour, could cost up to $18 million, according to a hearing in the Supreme Court.

Darwin property developer Michael Adrian Anthony and his company, DWD Project Pty Ltd, are appealing a fine of $300,000, which they were handed for failing to comply with pollution abatement notices in December.

Mr Anthony appeared in the Supreme Court this week to attempt to have his resentencing hearing pushed for breaches of the Waste Management and Pollution Control Act.

The Northern Territory branch of the Environmental Protection Authority issued Mr Anthony a notice to cease the dumping of demolition waste on his land and neighbouring properties in June of 2021.

According to the EPA, the waste contained asbestos, timber, concrete and PFAS-contaminated soil. Later that year, Mr Anthony and his company were found guilty of not complying with the notices.

The fine of $300,000 was the largest ever handed down in a local court for contraventions of the Act.

His solicitor, David Robinson, argued this week that the fine was “plainly unjust” and pushed for resentencing.

“There’s no particular arithmetic calculation that magistrates perform … under those circumstances … This (fine) was plainly unjust – it’s very large,” he said.

“The NT EPA could not rule out the possibility that the land was already polluted by a predecessor to the title,” he said.

Justice John Burns, who is presiding over the case, said he would consider the application for a resentencing hearing and has agreed to hand down a decision at a later date.