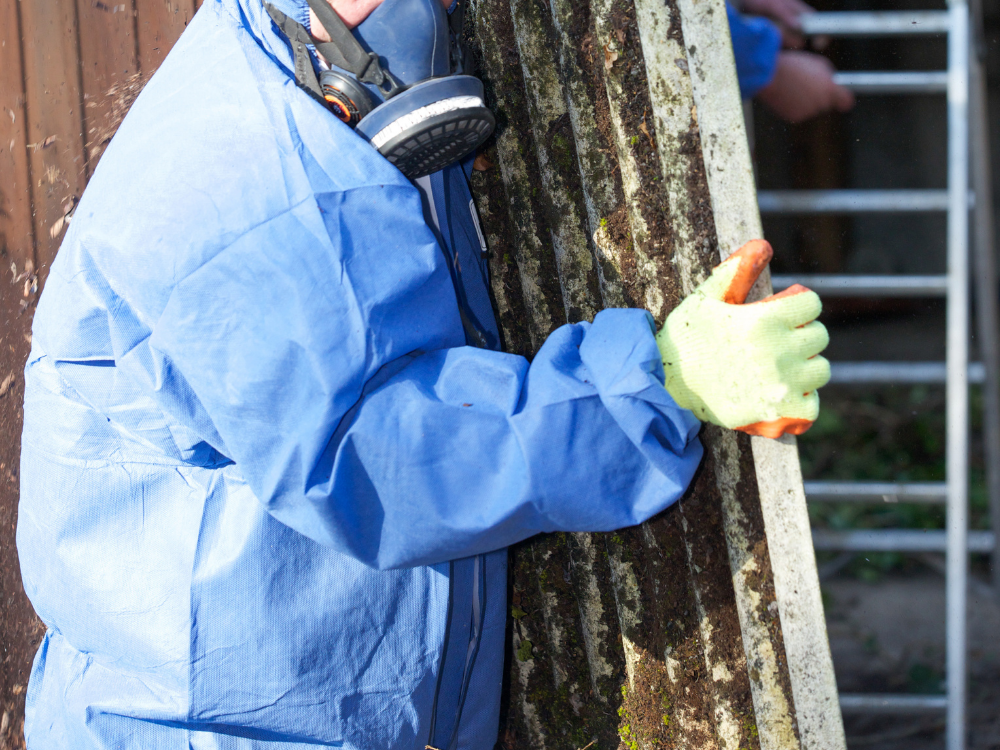 Last week, SafeWork SA moved to cancel the class A asbestos removal license of a South Australian asbestos removalist and demolition contractor. According to SafeWork, the company has a history of safety breaches that relate to the safe removal of asbestos and appropriate disposal.

The licence cancellation follows a suspension of licence, which was reported on March 18, 2022.

When making the decision, SafeWork SA considered the company’s:

It was also noted that the license holder had been disqualified for applying for an asbestos removal licence for 12 months.

The state’s safety regulator explained that it will suspend, cancel or refuse to renew a person’s license in the instance that there is evidence of inappropriate conduct or working practices. The aim of such actions is to protect the health and safety of workers and the wider community.

SafeWork SA also noted that it is currently undertaking a compliance blitz across the state, focusing on asbestos management and covering both demolition and refurbishment.