New mesothelioma treatment providing hope for UK patients09 May 2022Next 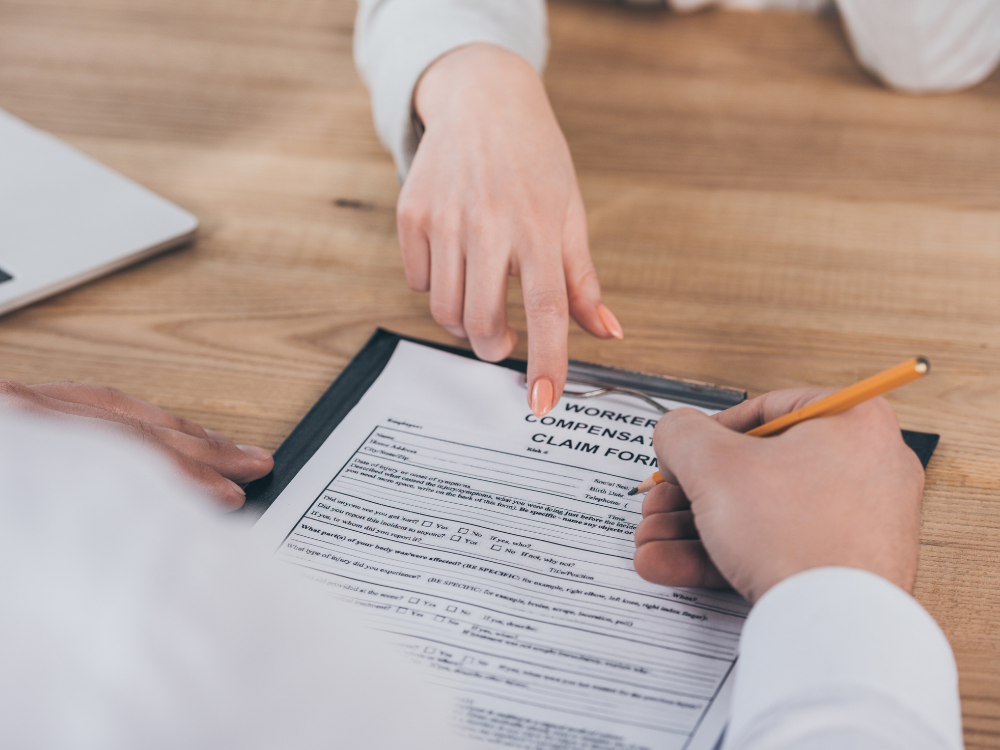 Three years ago, the government removed the timeframe that restricted when workers who had a terminal illness due to their job could access payments. They are now planning to reinstate the limitation.

The government is also seeking to retrospectively apply the changes as far back as 2015, meaning terminally ill Queensland workers who have unpaid claims could go without payments altogether.

The move has been blasted as “unconscionable” and “regressive” by the Queensland Council of Unions, which believes the move will leave many affected workers relying on the compensation system “unnecessarily for years”.

“This would have a serious impact on the worker’s financial and psychological well-being,” the report stated.

In 2019, Industrial Relations Minister Grace Grace moved to strengthen the state’s workers’ compensation scheme and remove the two-year time frame on lump-sum payments, which she says was significant.

At the time, she noted that some workers with a terminal illness had a life expectancy greater than two years which precluded them from accessing the payment.

The new changes would mean that any Queensland worker with a terminal diagnosis would not be able to access lump-sum payments until three years had passed.

The QCU said that it was “gravely concerned” about the change. “Changing eligibility mid-claim is not only unfair but in our view is unconscionable,” it wrote.

Asbestos Disease Support Society’s chair Phil Blair, who represents workers with silicosis, mesothelioma and other dust diseases, said that without any transitional support for ongoing claimants, the Queensland government was “effectively breaching its duty to ensure ‘injured workers are treated fairly by insurers'”.