$460,000 in fines for fraudulent and illegal disposal of asbestos material from Green Square site

$460,000 in fines for fraudulent and illegal disposal of asbestos material from Green Square site 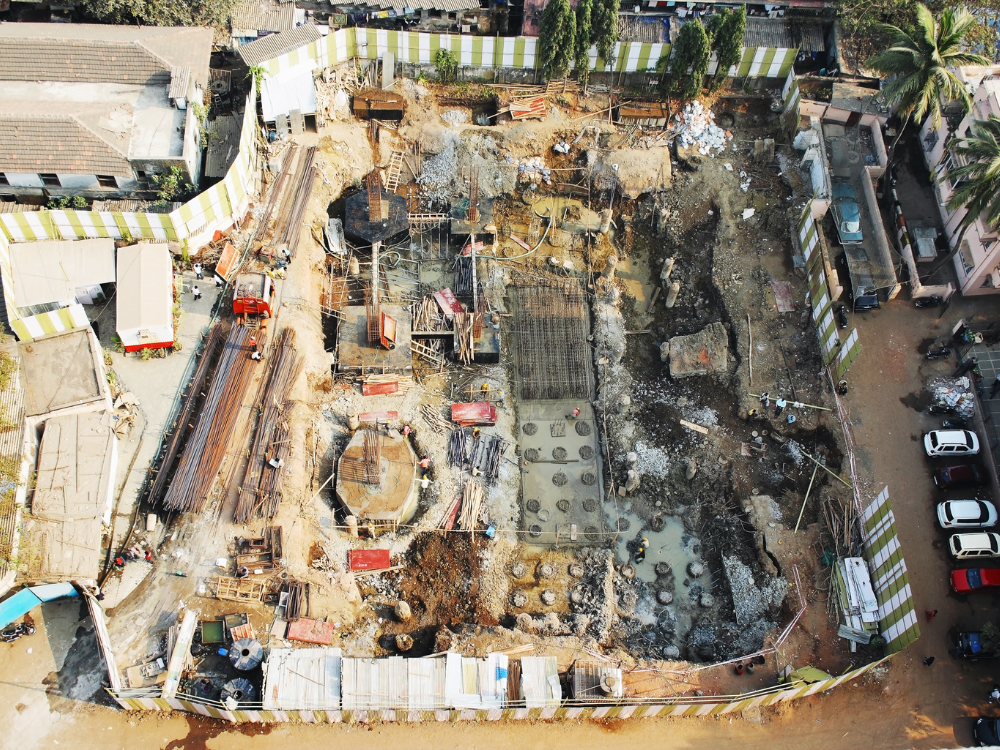 The former director of a company, which was paid $4 million to remove asbestos from a Green Square development site, has been fined $460,000 over the illegal dumping of the material and creating a fraudulent paper trail to cover his actions.

Fayed Afram, the former director of SSADCO Contractors, pleaded guilty to four separate charges in the Land and Environment Court of NSW.

In court, it was revealed that Mr Afram took 17,600 tonnes of asbestos-contaminated waste from a development site in inner-city Sydney’s Green Square and arranged for it to be trucked to a site on the Central Coast and a secondary site in Horsley Park.

The effort to hide the actual location of the asbestos-containing materials was a massive effort, with more than 600 counterfeit waste disposal documents produced, more than 50 trucks were organised and more than 600 individual movements were coordinated over the life of the operation.

He was fined for the three charges relating to supplying false or misleading information in material respect about waste in the course of removal of building and demolition material, and one charge of land pollution.

He had previously been convicted of fraud in June of 2021, but the most recent case includes evidence from the second site in Horsley Park. He was first charged in 2018 after the search of a Kemps Creek property and was convicted of fraud and given a two-year intensive corrections order in 2021.

Mr Afram claimed that due to being on Centrelink carer’s allowance, he was unable to pay any substantial fines, citing a bank account statement showing just over $600 in the account. Presiding over the case, Justice Pain said she disagreed, noting that “The information supplied by the defendant concerning his financial affairs is quite inadequate, consisting of bank account statements for one account.”

“No statement of assets is provided. No tax returns have been provided.”